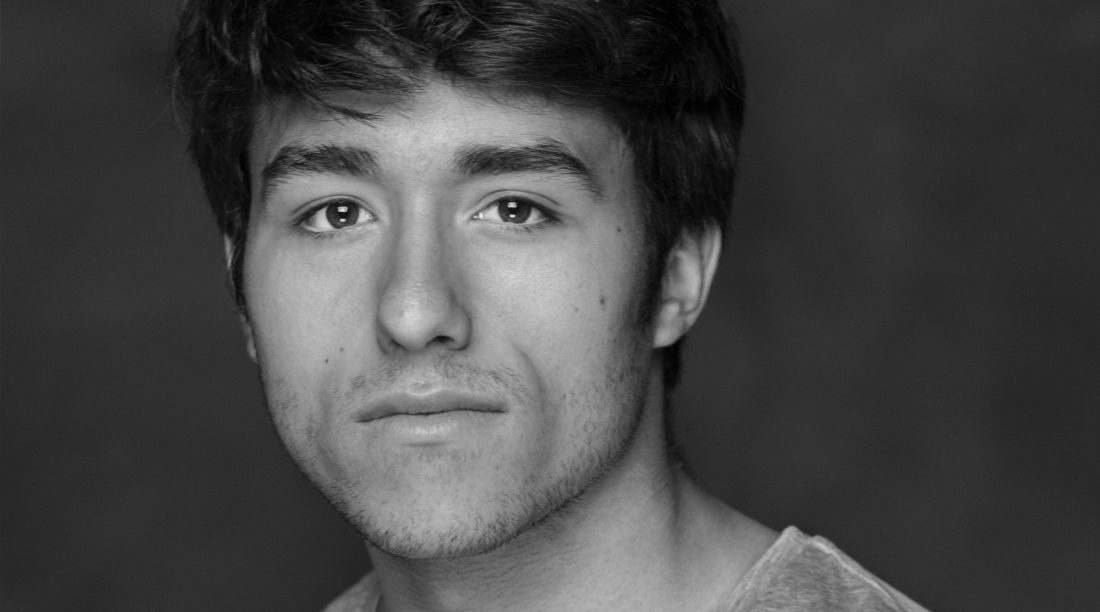 Sánchez’s interest in cinema (particularly for American cinema from the 60’s and 70’s) dates back to his childhood. He grew up admiring actors such as Marlon Brando, Al Pacino, and Robert De Niro, all of whom introduced Sánchez to the Stanislavski Method and inspired him to pursue his passion for acting. At 16 years of age he studied the Meisner Technique at the Acting Studio of Valencia. In 2017 he moved to Madrid to begin studying dramatic arts at the Estudio Work in Progress. One year later, Sánchez began regular training at the Estudio Corazza.

That year he participated in a number of short films which were directed and produced by ECAM students. He has also taken courses at Central de Cine and the studio Verónica Mey, which have allowed him to broaden his knowledge and experience in the audiovisual field. He is very passionate about theatre and classical works. With the Estudio Corazza, Sánchez has participated in productions such as Sueño de una noche de verano (A Midsummer Night’s Dream) and Como gustéis (As You Like It) by William Shakespeare. In 2019 he joined the professional theatre company Paloma Mejía Marti and starred in numerous roles in Los Miserables (Les Miserables) in the Teatro Victoria. In addition, his first television appearance was on the daily series Mercado central.

Sánchez is also a dedicated athlete. He plays tennis and competed in the NCAA in the United States and was a runner-up in the ITA Tournament in the Carolina Conference. He is now a tennis coach and also does other sports including boxing, surfing and horseback riding. 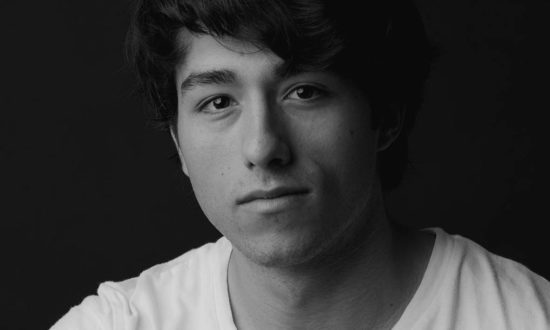 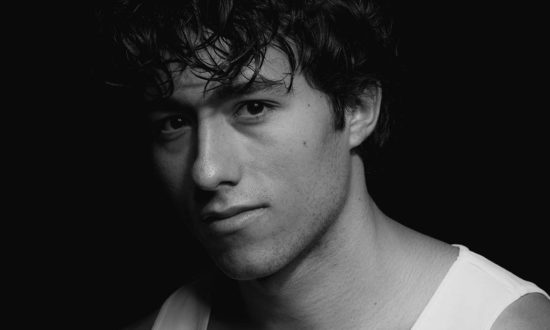