Since childhood Cesár was always more drawn to active learning and movement than to studying sitting down in front of a blackboard, something that was evident in his early interest in percussion and sport. He spent his early childhood and part of his adolescence immersed in artistic activities and sport, and within these he was especially interested in theatre.

It was after finishing his schooling, when he was eighteen years old, that he was faced the choice of taking the path of music and, encouraged by his family, he decided to take regular acting classes at the Estudio Juan Codina.

Little by little theatre began to play an important part in his life and it became a profession that adapted perfectly to his personal character and needs. He then decided to train regularly and over three years worked with maestros such as Luis Luque, Concha Doñanque and Juan Codina. With them he acquired an important foundation that pushed him further into his work without losing contact with his studies and training.

During this period Cesár staged a performance of El Salto de Leúcade for his end of university project with other students at RESAD. This gave him the experience of appearing on stage for the first time, something that further confirmed his desire to be an actor.

Cesár’s big opportunity came when he was chosen to perform the role of Hugo in the series B&B: de boca en boca for Globomedia, an experience which saw him perform alongside actors such as Belen Rueda, Gonzalo de Castro and Carlos Iglesias. He hasn’t abandoned his training and he continues to receive classes in the Estudio with Raquel Pérez, as well as dance and body expression with Chevi Muraday. In 2015 he met his current maestra: Lorena Bayonas. His training in the Centro del Actor allows him to develop further as an actor while he continues with his studies in languages.

That same year she performs in Alice in Wonderland in the Teatro del Arte, directed by Juan Codina where she plays the role of the Cheshire cat. In 2017 she joins the cast of the Telecinco series, El accidente, starring Quim Gutiérrez and Inma Cuesta.

A year later she stars in La victima número 8, for Telemadrid and ETB as well as participating in Fernando Colombo’s film, Antes de la quema. 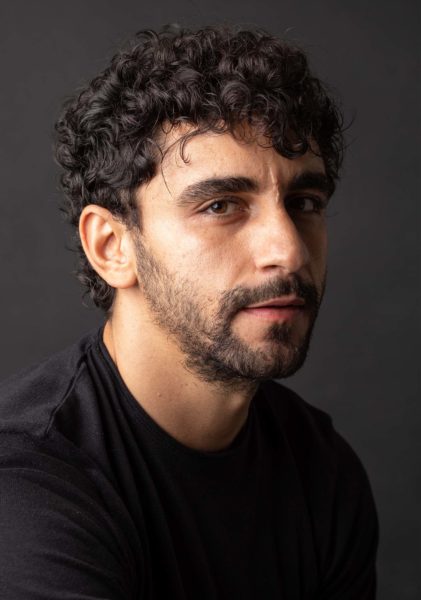 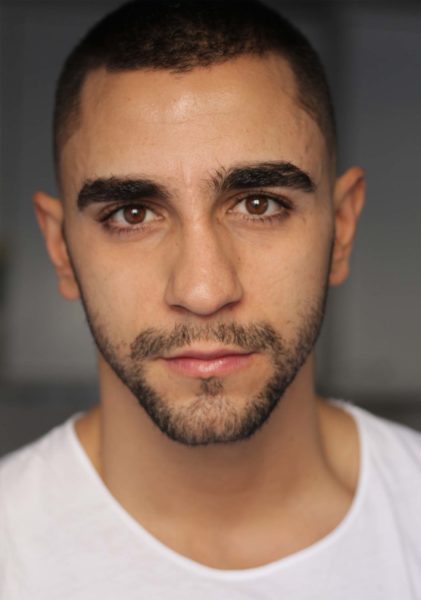 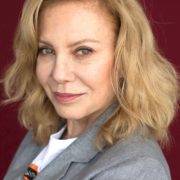