He started his acting career in theater in his native Israel in 2012. A year later he starred in the highly acclaimed film Bethlehem, a best picture winner at the Ophir Awards, where he played the role of Agent Shin Bet. This role garnered a win for Best Supporting Actor at the Ophir Awards.

In 2015, he began his work in the television series Fauda where he played the role of Naor, a member of the Mista’arvim unit.

Due to his upbringing, Halevi is polylingual in five languages: Hebrew, Arabic, Spanish, French and English. 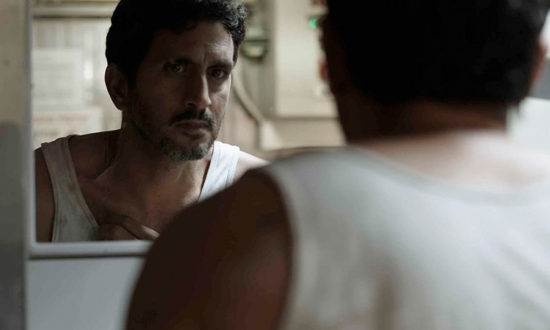 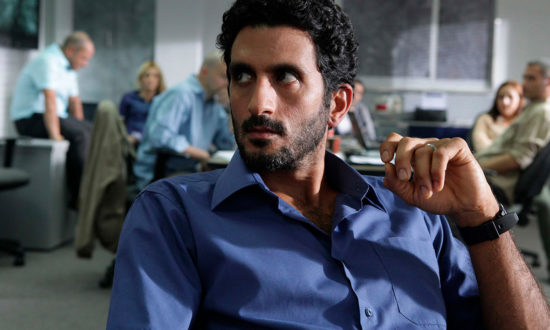 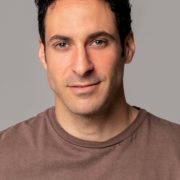