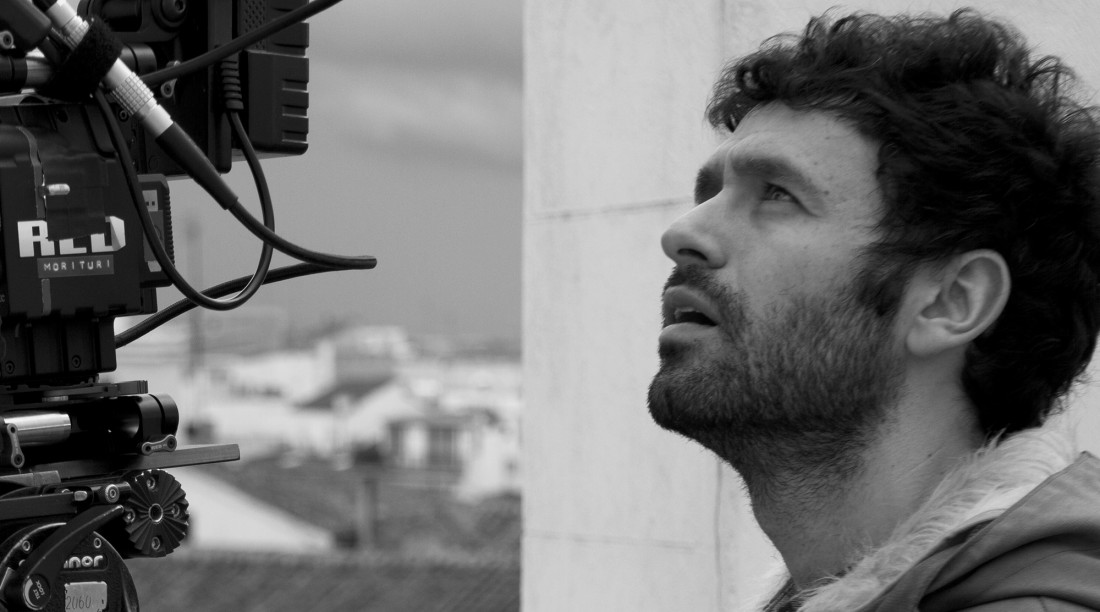 Rodrigo Sorogoyen began to fulfill his ambition to work in in the world of Audiovisual with his studies in History. During these years at university in Madrid he filmed three short films, studied in a diverse range of cinema schools and finished his History degree.

In 2004 he entered ECAM, specialising in Film Screenwriting and at the same time began work on his first projects as a fiction screenwriter for television.

In his final year at ECAM, at the age of 25, he would find his first directing opportunity for film. It was a project written and directed together with Peris Romano and produced by Impala S.A and Tesela P.C. The film 8 Dates was endowed with a renowned cast (Fernando Tejero, Verónica Echegui, Adriana Ozores, Miguel Ángel Solá, Raul Arévelo, Arturo Valls, José Luis García Perez, Belén Rueda, Jordi Vilches, Ana Wagener, Javier Pereira, Melanie Olivares, Jesús Olmedo, etc) and was a success at the Box-Office, receiving excellent reviews and a warm reception at the Malaga Film Festival in 2008.

Later, he would begin work as a screenwriter and director for Isla producciones in series including: Impares, La Pecera de Eva and Frágiles, all well received by television critics.

Despite his youth, he has enjoyed extensive experience directing, with some of the most important actors in the Spanish industry having performed under his direction. In addition to those already mentioned, Rodrigo Sorogoyen has coincided on projects for television with Blanca Portillo, Alexandra Jiménez, Santi Millán, Willy Toledo, Malena Alterio and Aura Garrido, amongst others under his direction in La Pecera de Eva.

In fact, it was Aura Garrido who he chose to be lead actress in his next project with Javier Pereira. Stockholm was a self-produced and crowdfunded film that was shot in April of 2012 and premiered a year later at the Malaga Film Festival. The film proved to be an authentic revelation. Stockholm was awarded with three Biznagas de Plata, a Special Mention, the Sigis Award for Best Film and the Young Jury’s Award for Best Film. It was the most awarded film at a festival that included entries from well-regarded directors and productions (almost all) with much higher budgets.

In addition to the awards for the film, Rodrigo Sorogoyen took the prize for Best Director as well as the award for Best Original Screenplay, together with co-writer Isabel Peña.

With Stockholm finished Rodrigo Sorogoyen is working on three very different film projects that we can expect to see on screens next year.

In 2015 he begins to work in his third film film for the big screen Que Dios nos perdone, with Antonio de la Torre and Roberto Álamo as part of the cast. In 2017 he acts in Madre with which he competes for the Oscar for Best Short Fiction Film. that same year he works in El reino which win him the Goya Award for Best director and Best Original Screenplay. 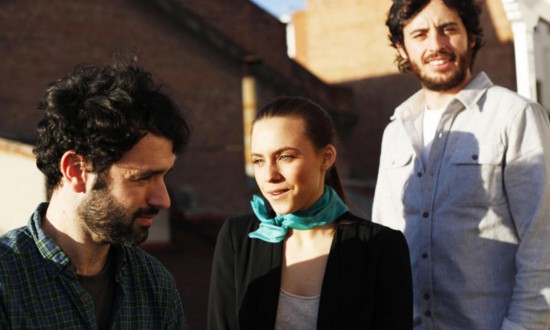 Rodrigo Sorogoyen with the actors Aura Garrido and Javier Pereira at the shooting of Stockholm, 2013 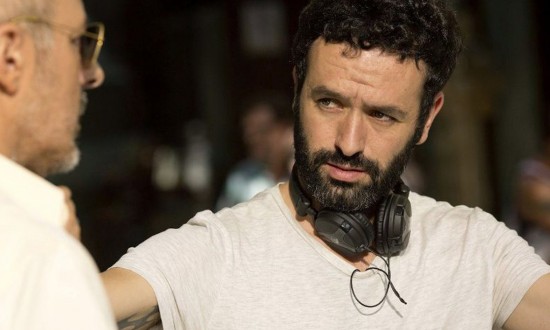 Rodrigo Sorogoyen at the shooting of May God Save Us, 2015