After several acting workshops, in 2006 he entered the Actor School of Ricardo Beiro in Uruguay. In 2008, he took part in the feature film Masangeles, a  co-production between Argentina and Uruguay, in the lead as the character of Santiago Saravia.

In 2011 he participated in the episode Question of Power for the television series Maltratadas, in which he played Emiliano. That same year he played in Porque te quiero así playing the role of “Ciro Schiaretti”, son of the character, Catherine Fulop, and in the series Dance! by Channel 10, Uruguay. During the filming of this series he met one of the producers of Dulce amor, who encouraged him to emigrate to Argentina to perform  in that soap opera between 2012 and 2013 becoming part of the cast led by Sebastián Estevanez and Carina Zampini, playing the role of Diego.

In 2012 he was also part of the cast of the second season of the Italian soap opera Terra Ribelle, filmed in Argentina, playing the character of Angiolino. In 2013 hewas part of the play Descuidistas as the carácter, Luca and took part in Manuel Facal’s film, Relocos y repasados. In 2014 he played the role of Máximo in Somos familia.

In 2016 he starred in “Diosito” in the acclaimed series El Marginal, broadcast on Argentine Public TV and the Netflix subscription network. In addition, he played the role of El Bicho in the television sitcom Educando a Nina, produced by Underground and broadcasted by Telefe. 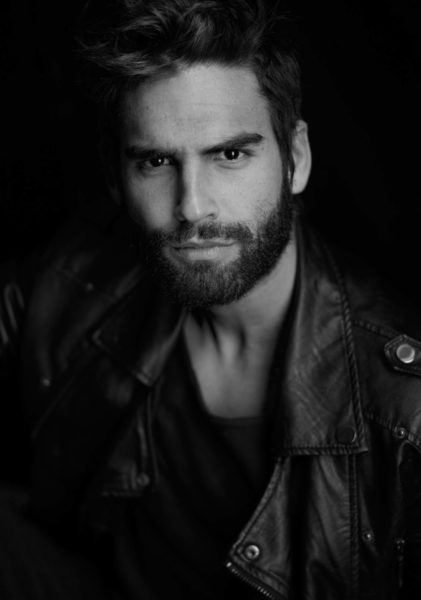 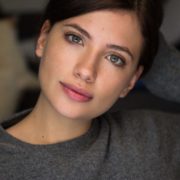