As young as age 4 she began studying Classic Ballet, Spanish Dance and Flamenco with different teachers. At the age of 17 she joined the Joaquín Cortés dance company with which she performed all over the world for a total of 7 years.

In 2002 she debuted on the small screen with the series Un paso delante on the channel Atena 3 in which she played the role of Silvia Jauregui. The series became an international hit and aired in 57 countries.

After Un paso delante, Mónica worked on various successful films in France and Italy such as Liolà by Gabriele Laiva and En busca de la tumba de Cristo by Giulio Base. She also participated in the films Last Hour by the French director Pascual Caubet alongside the actor and rapper DMX and also in Asterix and the Olympic Games with Gérard Depardieu. In 2011 she joined the cast of the successful TV series Águila Roja.

In 2017 she signed up for the Movistar+ series Velvet Colección in which she played the role of a Flamenco dancer named Carmela Cortés Vargas “The Empress”. In 2019 she participated in the Telecinco series El pueblo and also joined the cast of Madres, the fiction show that Telecinco produces in collaboration with Alea Media in which she co-stars with Belén Rueda, Aída Folch, Rosario Pardo, Carmen Ruiz and Carla Díaz. 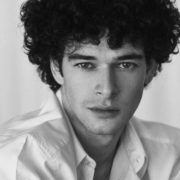 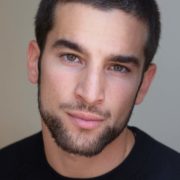