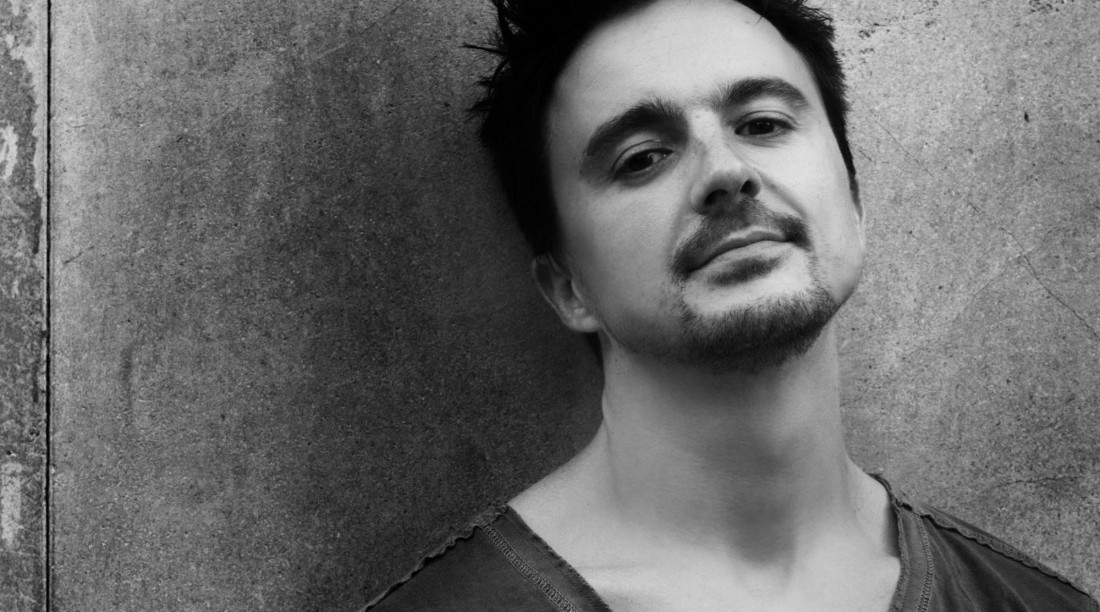 Guillem Clua holds a degree in Journalism from the Autonomous University of Barcelona (Spain) and started his writing training at the London Guildhall University (UK) in 1994. He’s currently considered one of the most innovative and versatile theatre voices in Spain. The critics have described his work as multidisciplinary, eclectic, and very concerned in narrative structure and plot. Storytelling is at the heart of his style, using elements from comedy, thriller or melodrama, a vibrating rhythm, and an unabashed influence from other media, like television and cinema. The result are strong political plays (Skin in Flames, Taste of Ashes), epic dramas (Marburg, Invasion), but also musicals (Killer, 73 Reasons to Leave You), dance-theatre shows (Death in Venice, Into the Desert), and comedies (Smiley).

Also, Clua has got an extense and recognized experience as a scriptwriter. A highlight is the TV series El cor de la ciutat (The Heart of the City). He joined the staff in 2003, and two years later he became show runner. He hold that position up to 2008. Also, he has worked in other series in local and national television. He is currently working for the popular Catalan show La Riera. 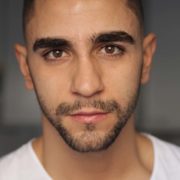