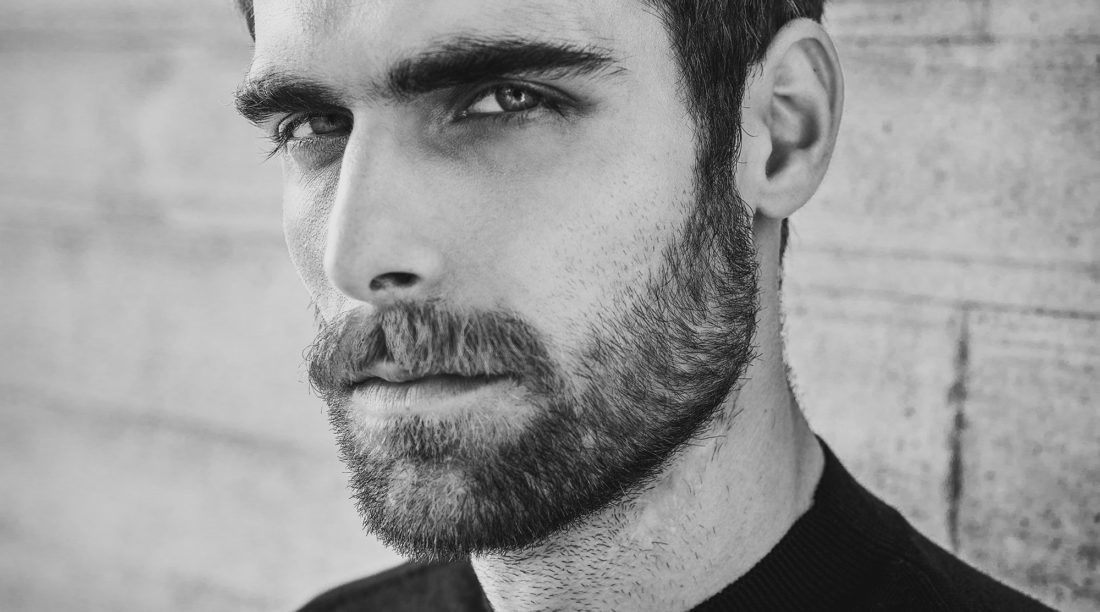 At the age of 6, Daniel acts in his first theatrical performance at school which sparks his interest in dramatic arts.

From that moment, his vision of performance changes. Enjoying cinema from the inside rather than as a spectator.

Watching films such as A Room with a View with Daniel Day-Lewis and Gladiator played by Joaquín Phoenix were a classic Sunday evening activity with his family. These two become his inspiration. 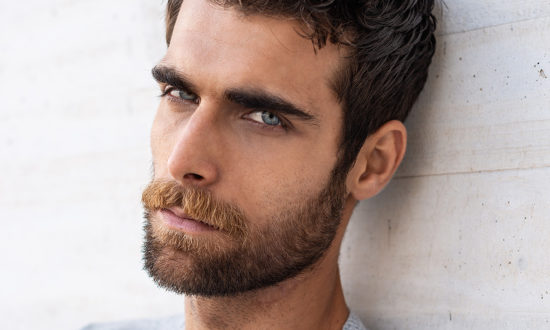 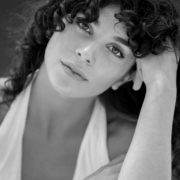