At the age of 10 he started dancing, which put him in touch with the world of art in his city at a young age. Throughout his young years he developed in different artistic fields including theatre, music and poetry.

At the age of 16 he was chosen for an audiovisual production about his homeland which gave him a foresight into his future. He therefore decided to fully commit to performing, especially in theatre, training in amateur companies and small projects.

He then decided to sign-up for the Graduate School of Dramatic Arts and alongside his studies he took part in theatre and cinematographic productions to a professional standard.

At the age of 22 he published Yilala (2019) his first poetry book of contemporary poetry in which he investigated new poetries and composed the Manifiesto Interferencial, a conceptual and experimental poetic essay.

At that same age he decided to move to Madrid to dedicate himself to the cinematographic and television industry. 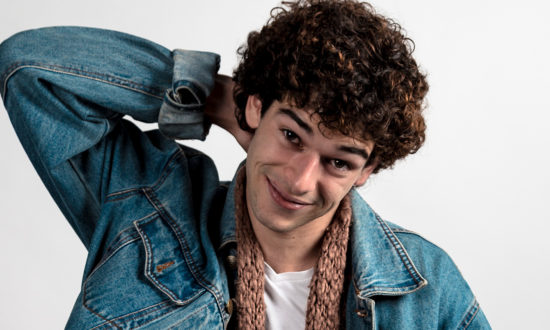 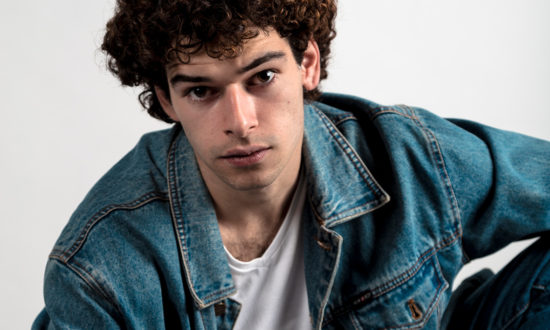