Clara made her film debut with Miserable life (2000) —she had previously appeared in an episode of Manos a la obra— and in the same year joined the cast of Compañeros (Antena 3) as ‘Desirée.’ In 2002 she participated in Carol’s journey, a film directed by Imanol Uribe in which she shared the stage with Juan José Ballesta. Currently regarded as one of Spanish cinema’s great up and coming stars, Clara was already been nominated to a Goya for Best New Actress.

In 2004, Your next life was released. Directed by Manuel Gutiérrez Aragón, the film starred Juan Diego, Luis Tosar and Marta Etura and narrated the life of the Paiegos who inhabit the remotest valleys of Cantabria. Clara took on the role of Genia, a girl who is bored of the incessant work in the fields with her father.

Between 2004 and 2005 she starred in some episodes of Hospital Central (Telecinco) role she returned to in 2007 for two more episodes. In 2006 she starred in Arena en los bolsillos, a film directed by César Martínez Herrada in which she shared the stage with Daniel Guzmán and Yohana Cobo in a story which narrates the adventures of four young people from an outlying neighbourhood of Madrid who start out on a trip to the sea in order to escape the misery that surrounds them.

Other film projects, she has been involved with include: El club de los suicidas directed by Roberto Santiago; The hanged man directed by Manuel Gómez Pereira; For the good of others, directed by Oskar Santos; Cousinhood directed by de Daniel Sánchez Arevalo; The hidden face, directed by Andi Baiz; The end, directed by Jorge Torregrossa; as well Fernando Gonzalez Molina’s I want you. In 2008 she won the I Award for Best New Talent in Spanish Cinema, awarded by L’Oreal Paris in the 56th San Sebastian Film Festival.

In 2011 she was elected Shooting Star by the ICAA for the Academy of European Cinema and the Berlin Film Festival.

Between 2012 and 2013 the actress films Eltern directed by Robert Thalheim, Quién mató a Bambi? by Santi Amodeo and Spanish affair directed by Emilio Martínez – Lázaro.

In 2014 she shoots Welcome to Harmony, directed by Miguel Angel Vivas, together with Matthew Fox and she comes back to theater with La Venus de las Pieles under the direction of David Serrano, play for which she gets the nomination to Best Emerging Theater Actress.

In 2015 clara works in the sequel of the successful film Ocho apellidos vascos and the Argentinian production of Al final del túnel. Her voice is also used in the film Hotel Transilvania 2. The following year she stars in Órbita 9 by Hatem Khraiche and participates in The Commuter by Jaume Collet-Serra as well as in an episode of the TNT series, The Librarians.

In the autumn of 2017 she performs in Gente viene y bah, an adaptation of Laura Norton’s novel, directed by Patricia Font. The following year she works on the pilot of the series Playing Dead for CW and she stars in the film El cuento de las comadrejas by Juan José Campanella. In 2019 she begins work on the Netflix series El vecino by Nacho Vigalondo. 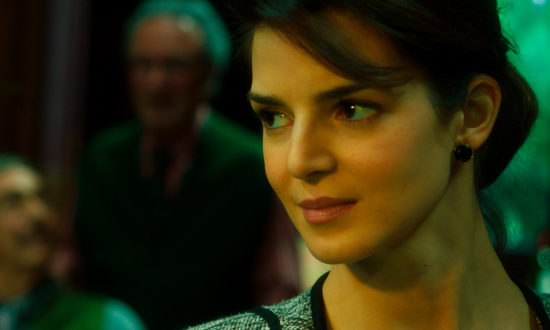 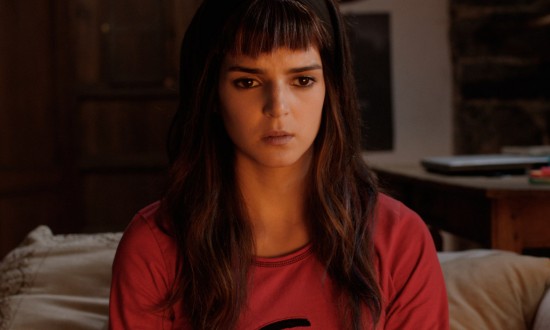 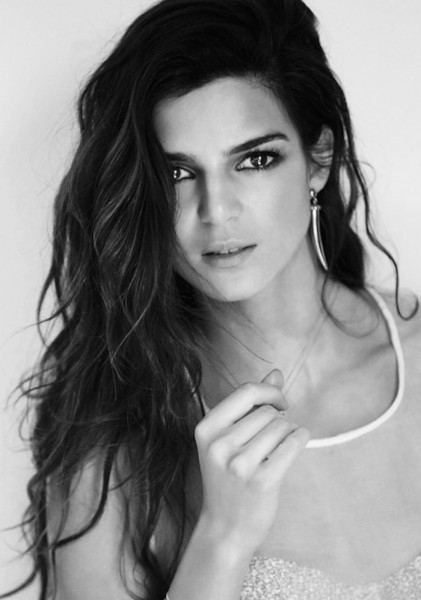 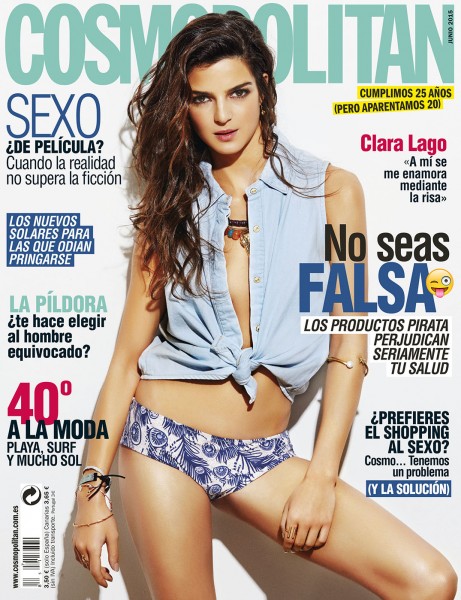 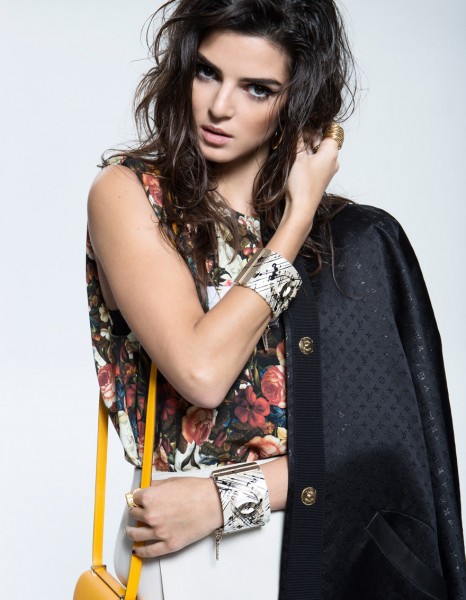 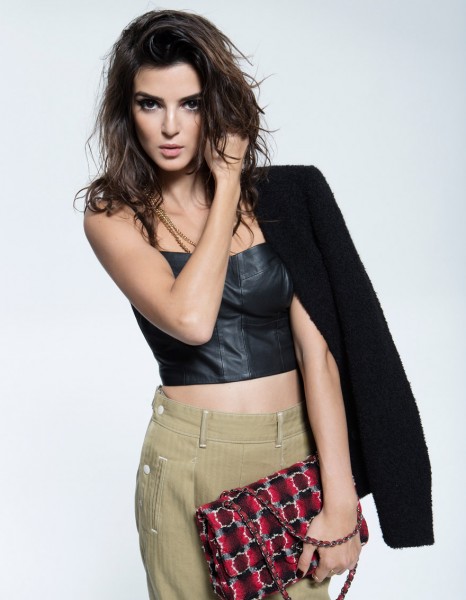 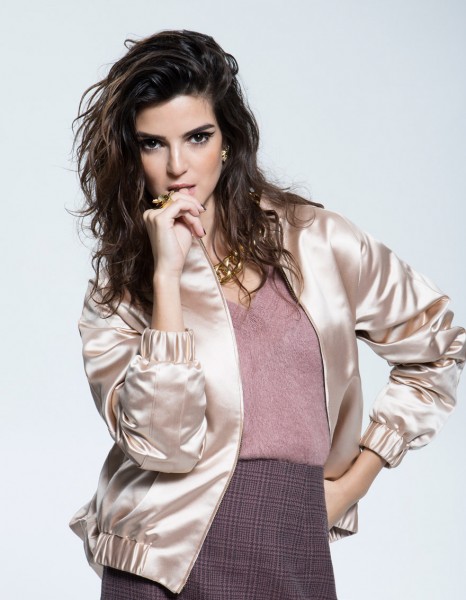 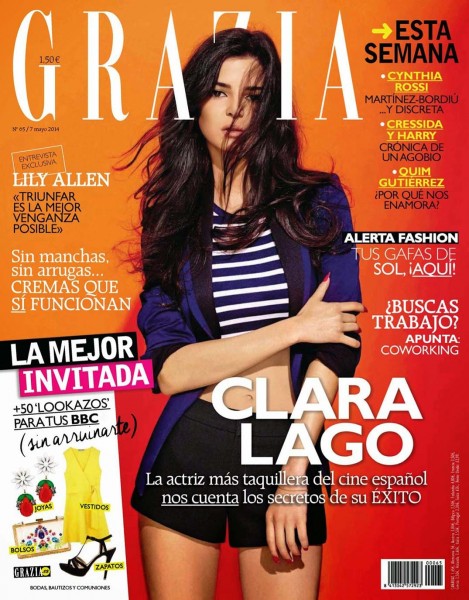 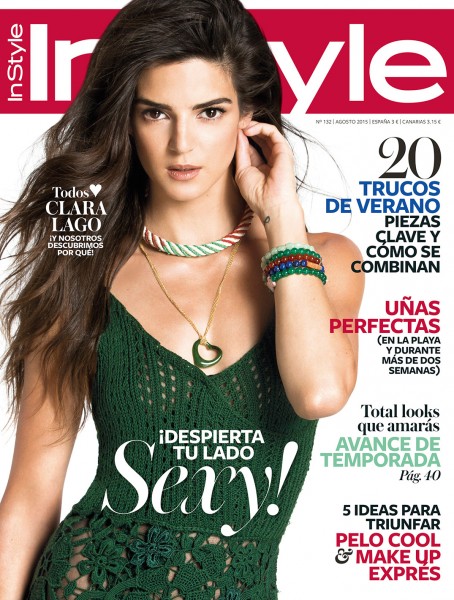 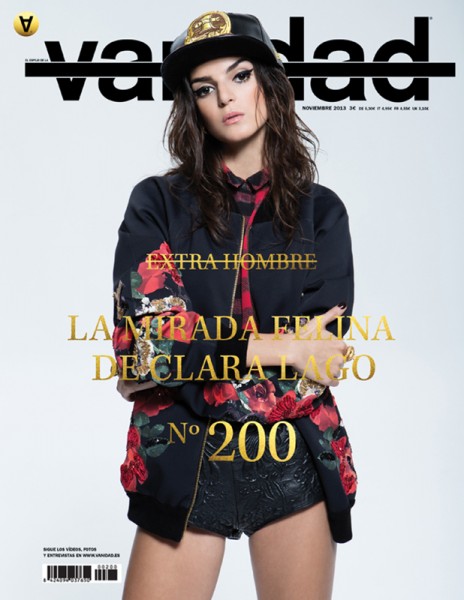 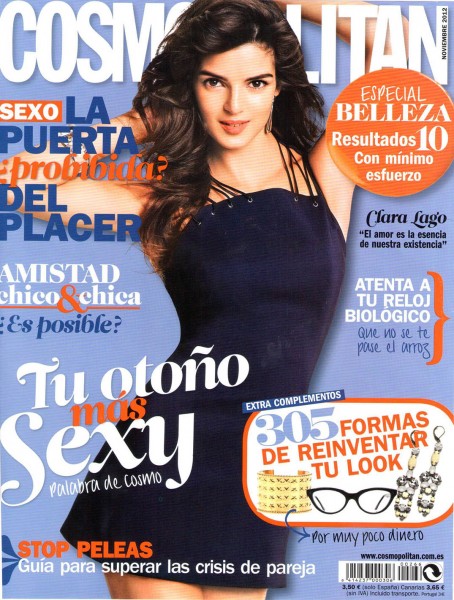 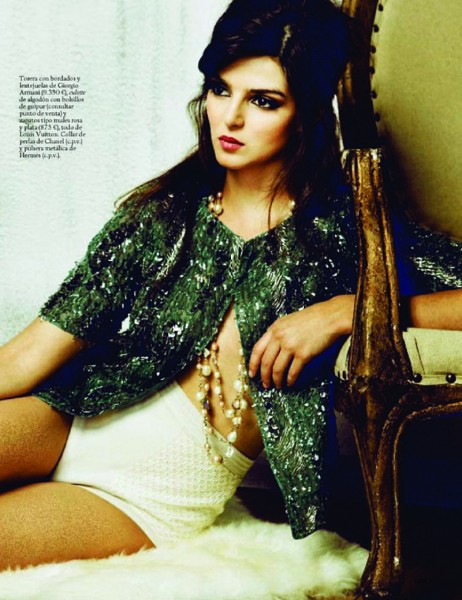 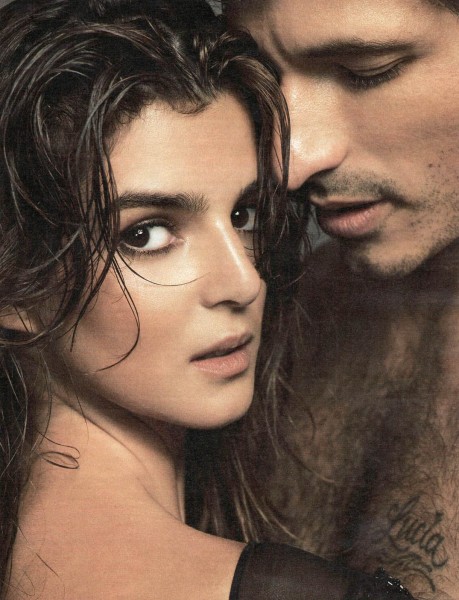 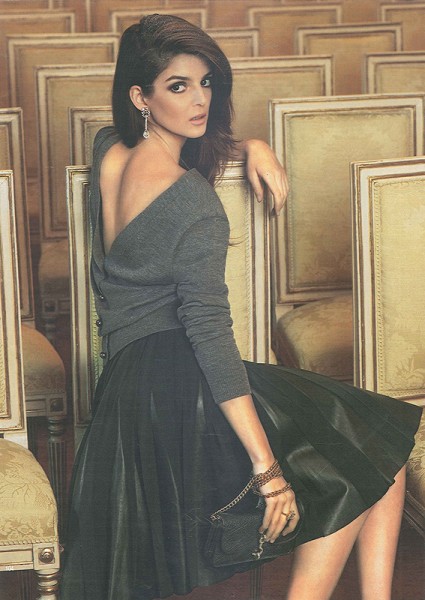 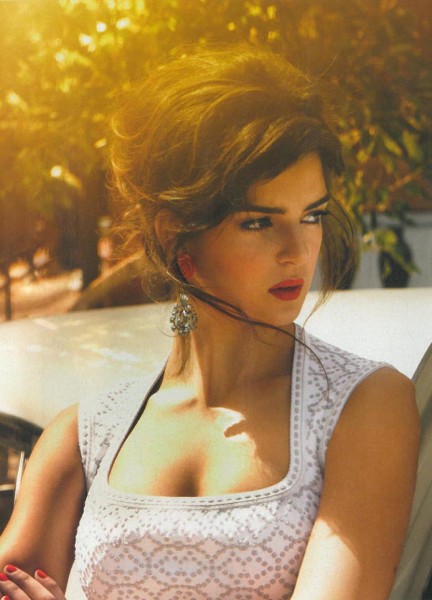 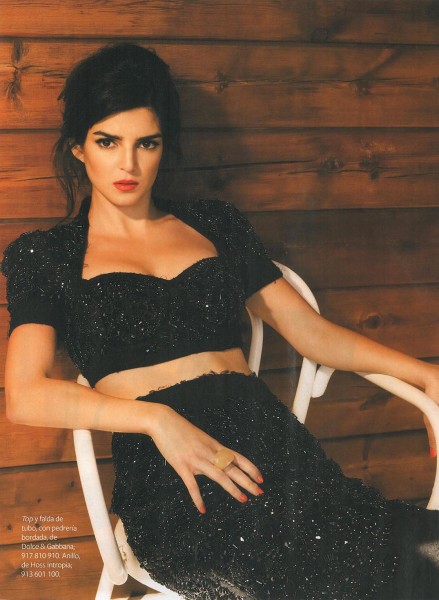 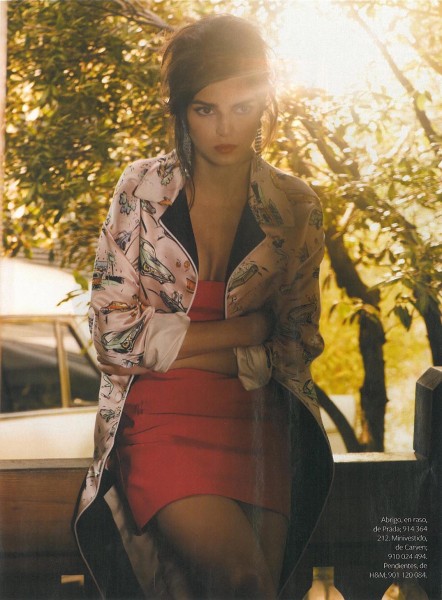 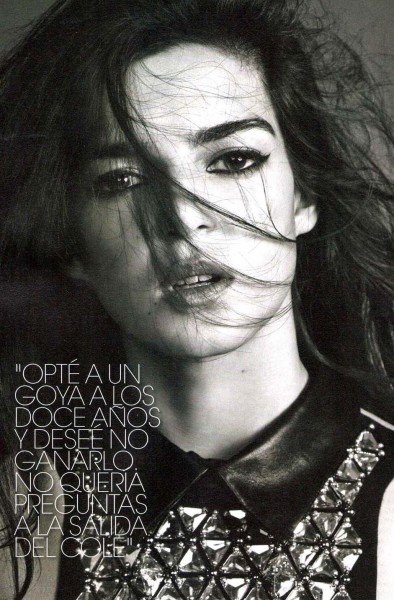 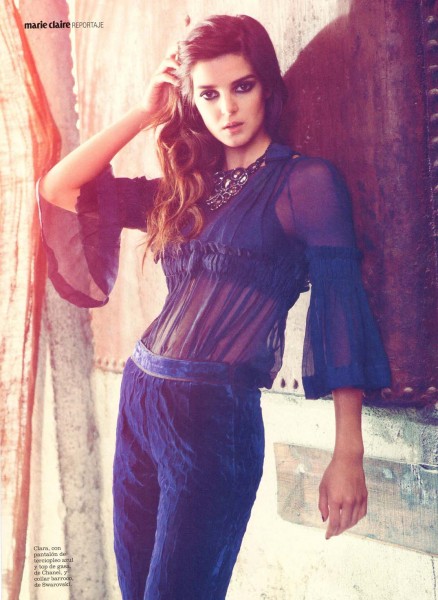 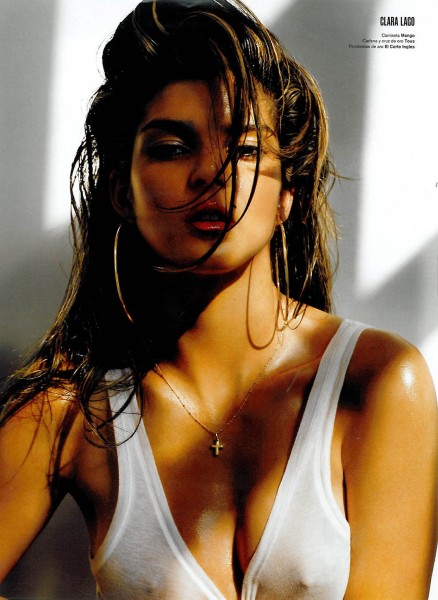 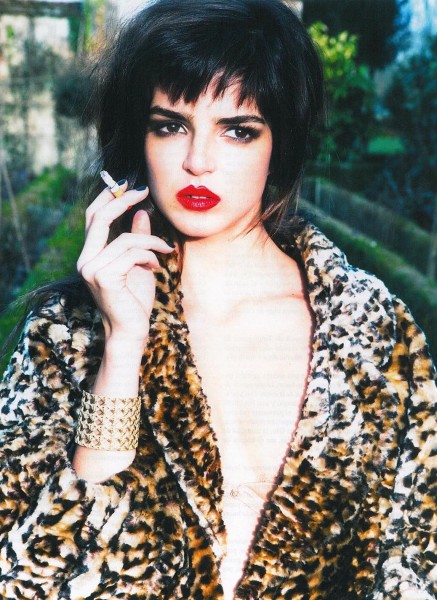 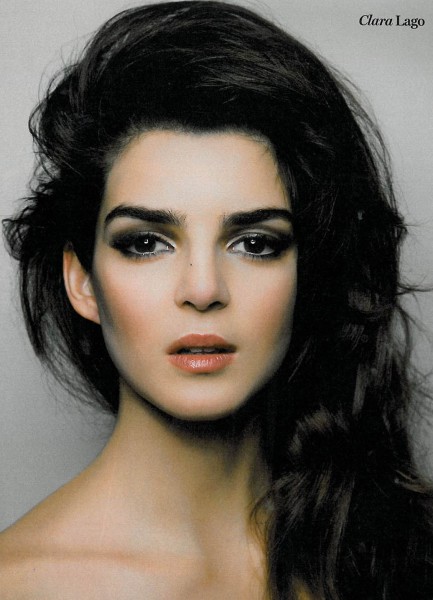 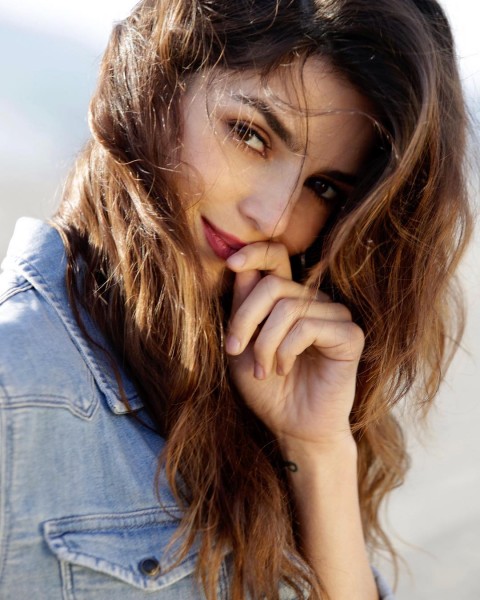 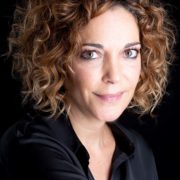