He has always had a special interest in cinema but he did not know that performing would be his calling until he decided to sign up for the Nancy Tuñon School of Actors in 2017. From then on he began to delve into and discover the world of dramatic arts.

The following year he began to participate in various short films, many of which have been produced and directed by ESCAC (The Audiovisuals and Cinema Graduate School of Catalonia) students. The most distinct of which are Aunque es de noche directed by Víctor Mejía; T’estimo a tu directed by Claudia Clot and Vestuario directed by Jon Ormaechea. This gave him some supplementary audiovisual training. Moreover, continuing his theatrical training, with the school he put on a contemporary production – La muerte de un viajante by Arthur Miller and a classic one – Romeo and Juliet by Shakespeare, reaffirming his passion for theatre.

In 2019 he got the opportunity to debut as Manuel in the filming of Opera Prima by the director Clara Roquer, co-scriptwriter of 10,000km and Petra, in the film Libertad, produced by Avalon and Lastor Media, which will premier in 2020.

As well as his artistic career he’s currently studying a sociology degree at the University of Barcelona as part of extra study. It’s also worth mentioning that another passion of his has always been sport. During a lot of his childhood and adolescence he played handball and for the last two years he has been boxing. He has worked as a sport and social worker and as an instructor in a therapeutic programme, both in prisons. 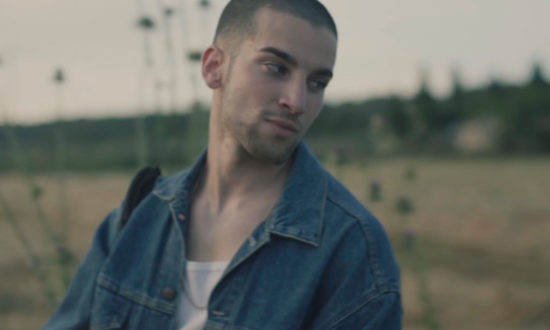 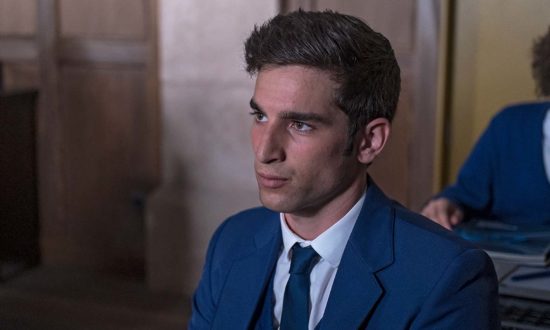 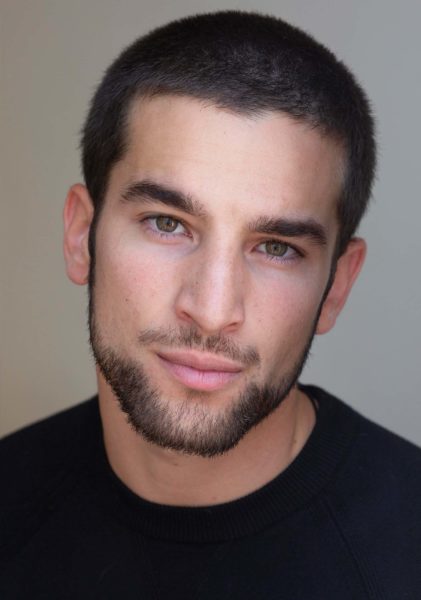 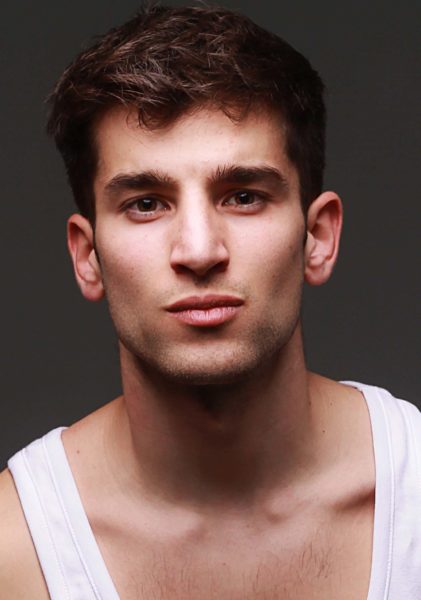 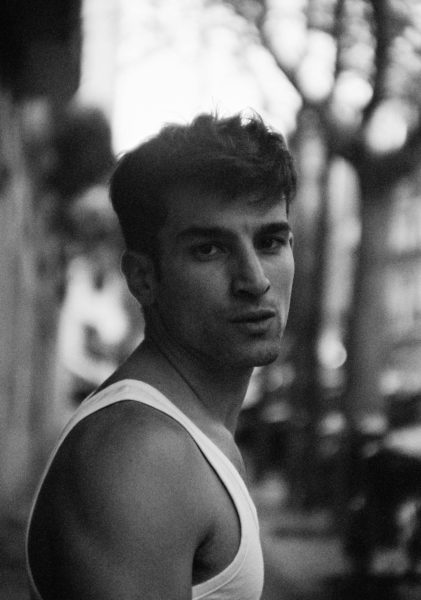 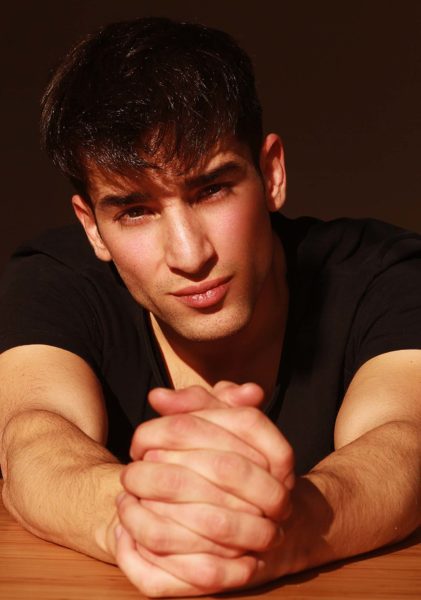 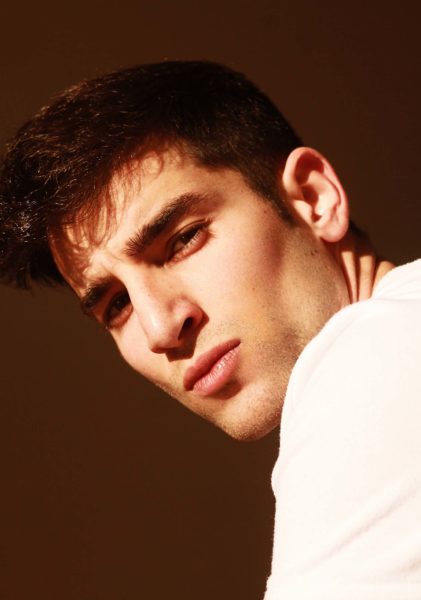 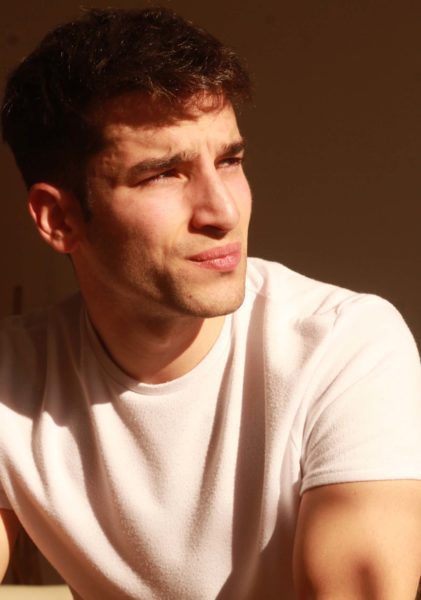 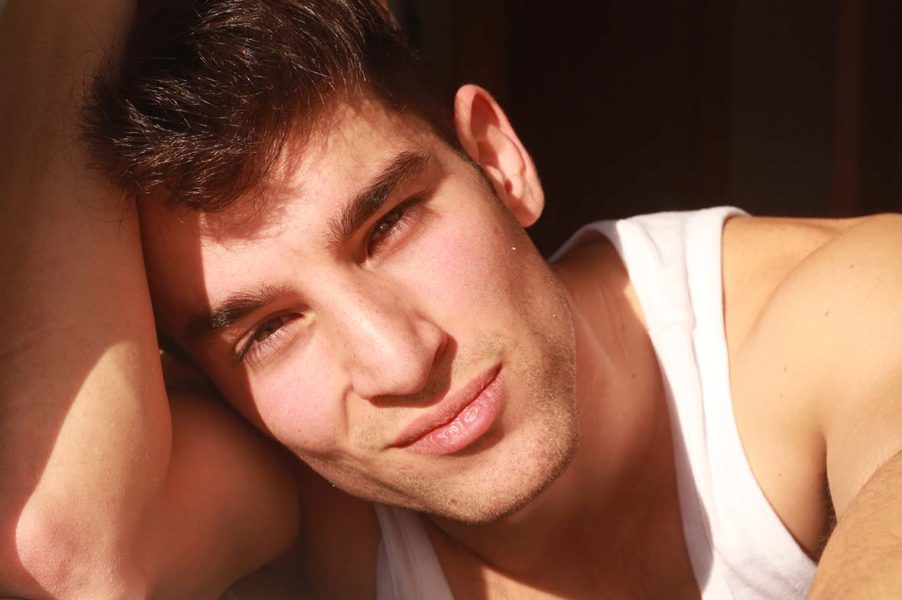 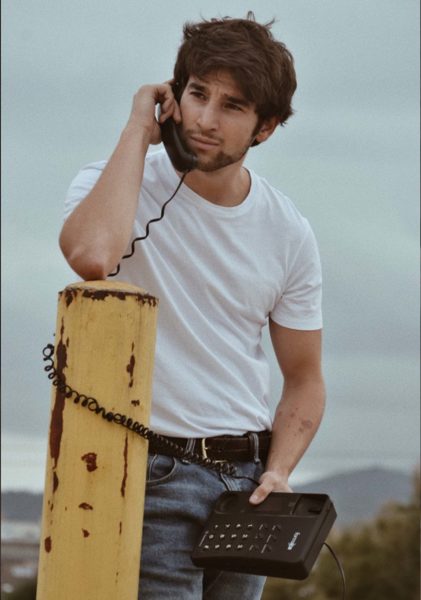 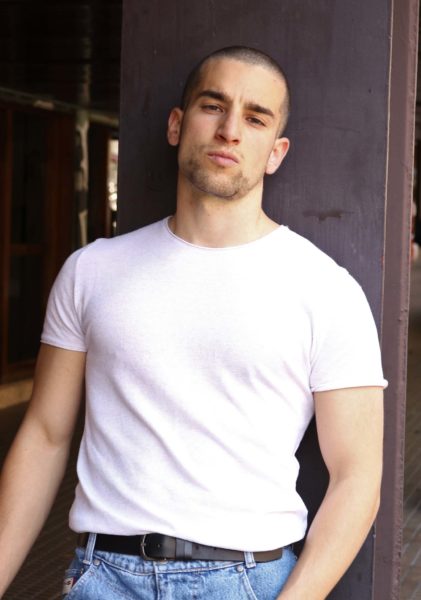