Belen’s interest is aroused by performance at the age of 3 when she enrolls in a dance school and begins 10 years of Flamenco training. She simultaneously trains in ballet, theatre and singing.

At the age of 16 she decides to visit the capital where she attends different performance workshops and seminars in schools such as Estudio Corazza and Centro del Actor while still continuing with her dance training. At 18 she permanently moves to Madrid where she begins training in Juan Codina Studio for 3 years. Her teachers include Concha Doñaque, Lidia Otón and Codina himself.

In 2019 she begins a postgraduate degree in Theatrical Creation beginning with The Garden of Earthly Delights by Bosch, directed by Luis Luque and Eduardo Mayo. After many months of rehearsals, Triptych is premiered and is then put on in the Abadía Theatre in Madrid. She is currently part of a new cast directed by Luis Luque. 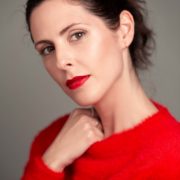 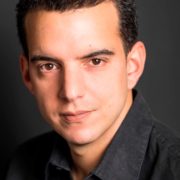