Andrés began an early career working as a model but faced initial rejection in both Spain and Milan; A strong and tall body wasn’t the ideal image for the European market. His luck changed upon his arrival in New York in 2001. Within days he was working for photographers like Matt Albiani, Michael Thompson and Francois Nars. In 2002, he was the face of campaigns for Banana Republic, L’Oreal, etc, paving the way for the break that would bring him international recognition. Louis Vuitton chose him and Jennifer López for his new campaign and it in little time he would become involved with campaigns for Chanel Allure Homme Sport, Loewe, Jean Paul Gaultier with Gisele Bündchen, H&M, Trussardi, Ermenegildo Zegna. GAP, Giorgio Armani, Valentino, as well as on the catwalk for Dolce & Gabanna, Ferragamo, Vivienne Westwood and others.

After a some time training as an actor, his first break arrived in 2011 as one of the main characters in The end, directed by Jorge Torregrossa, together with Clara Lago, Maribel Verdú and Daniel Grao.

In 2016 he participates in Marcel Berrena’s film 100 metros with Dani Rovira and Karra Elejalde and he also stars in the comedy Señor, dame paciencia by Álvaro Díaz Lorenzo as well as in the English series on Comedy Central, I live with models. 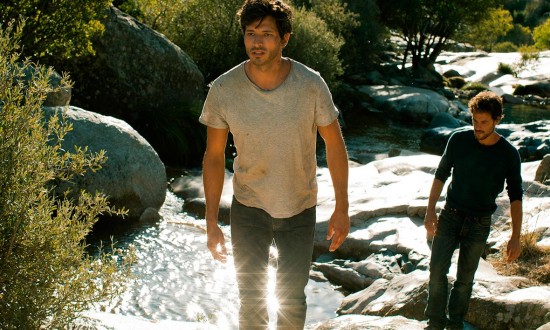 Andrés Velencoso with Daniel Grao in The end, 2012. Directed by Jorge Torregrosa 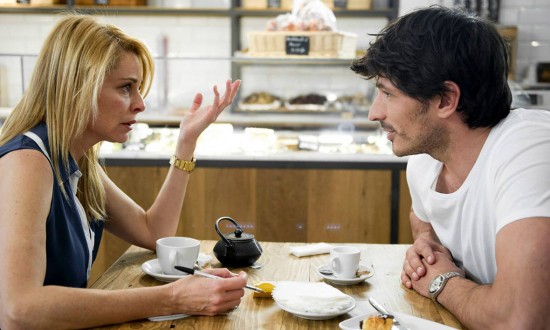 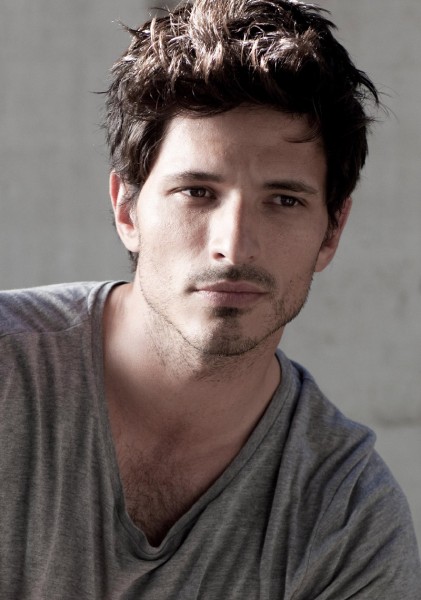 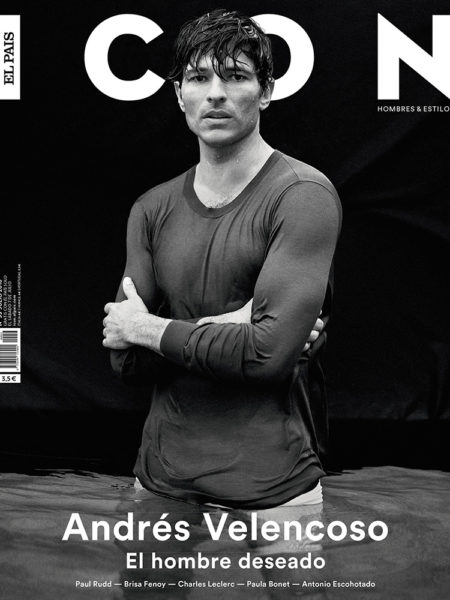 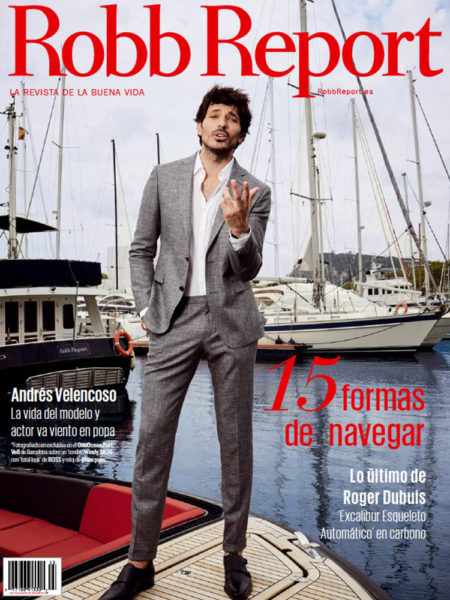 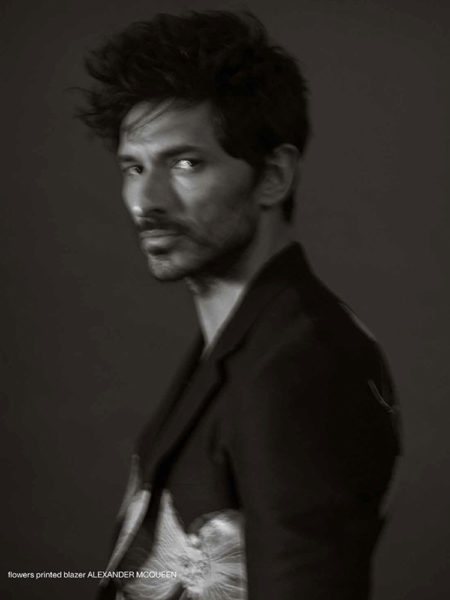 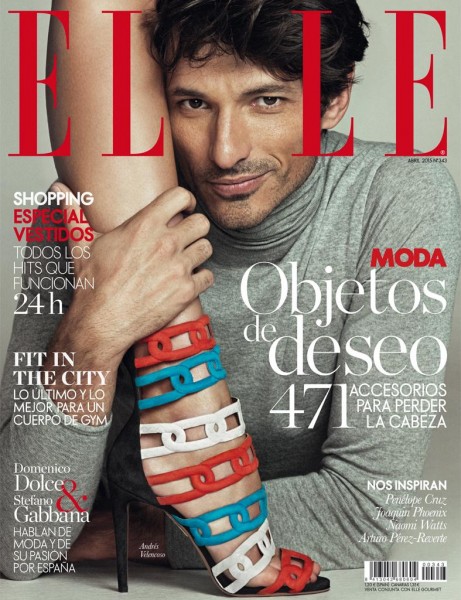 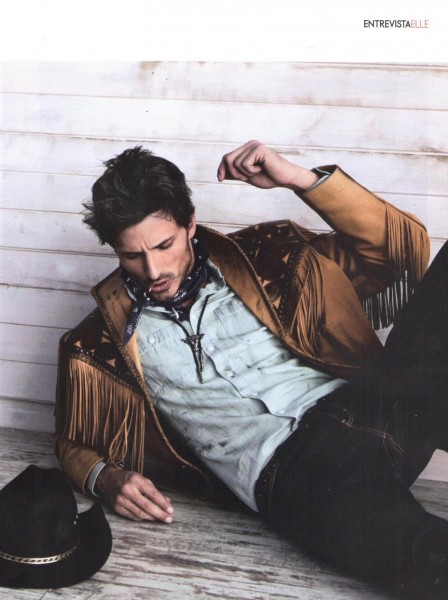 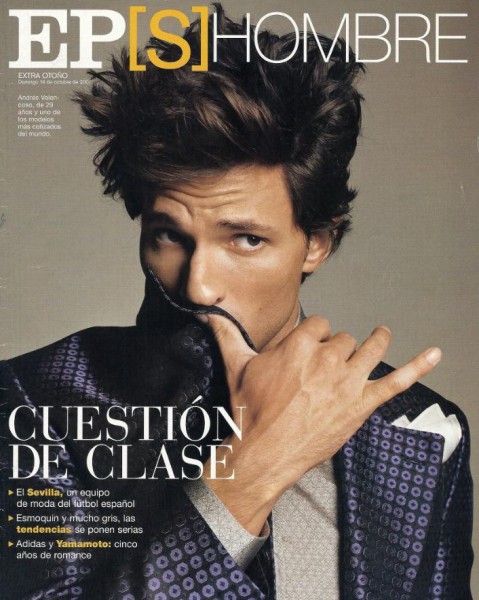 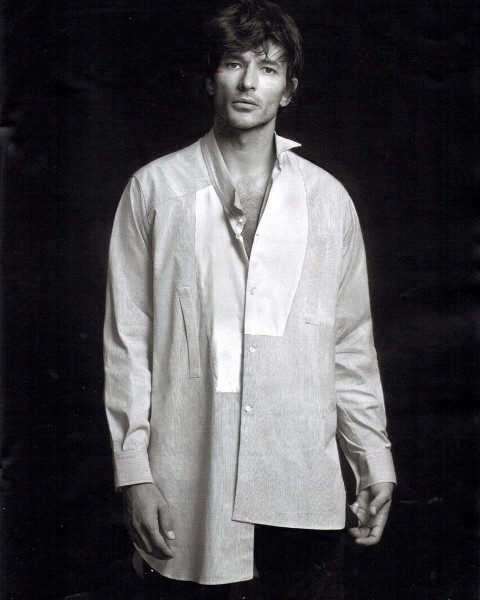 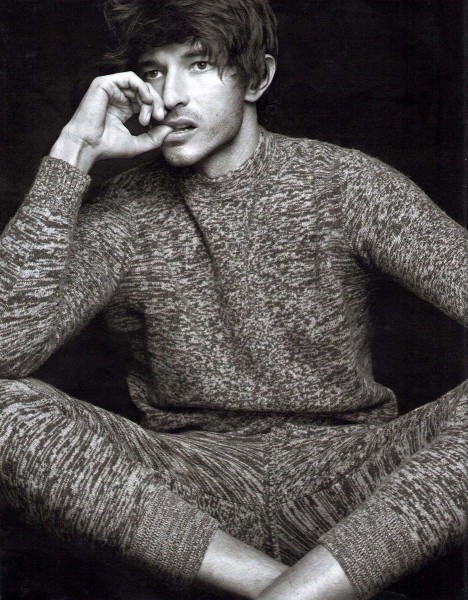 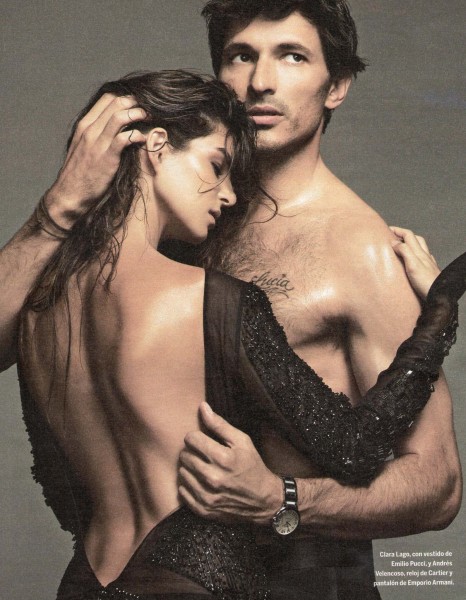 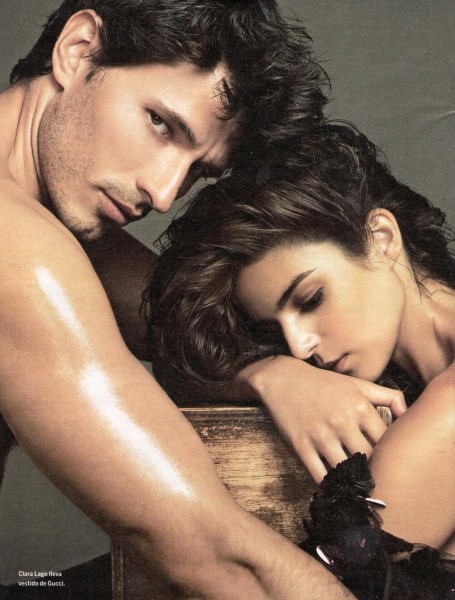 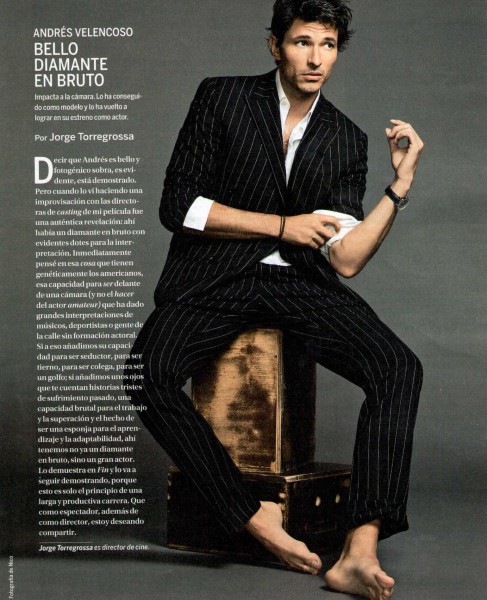 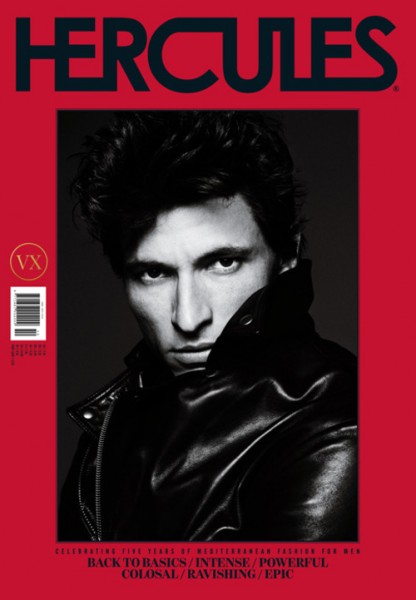 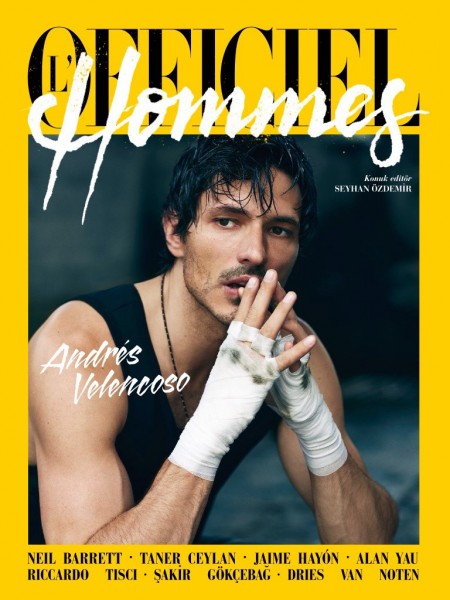 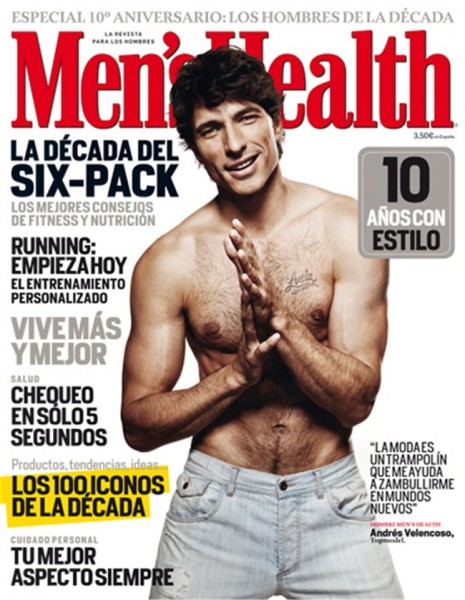 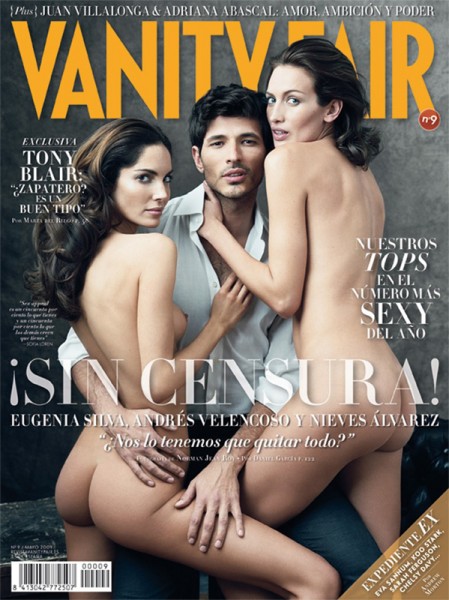 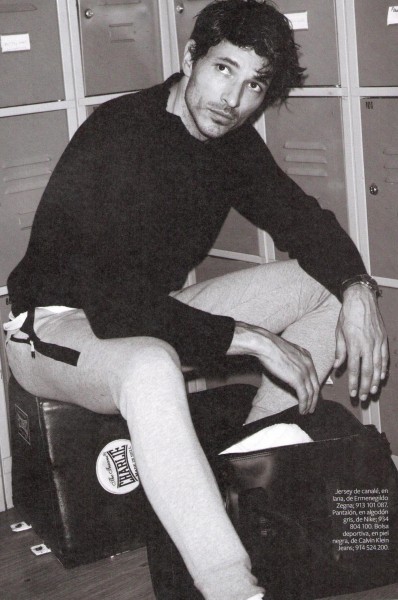 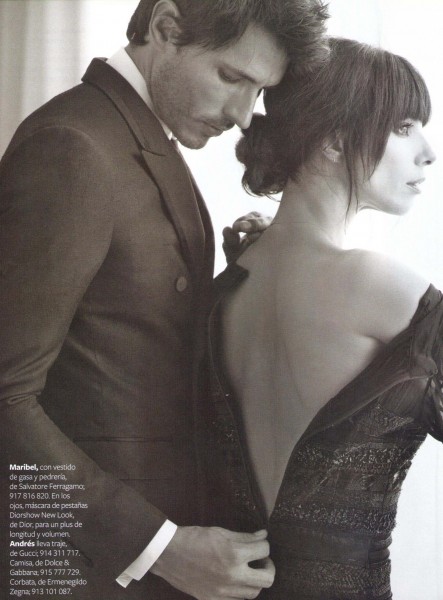 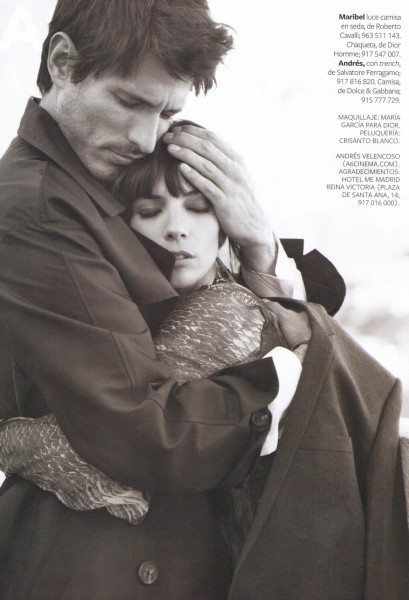 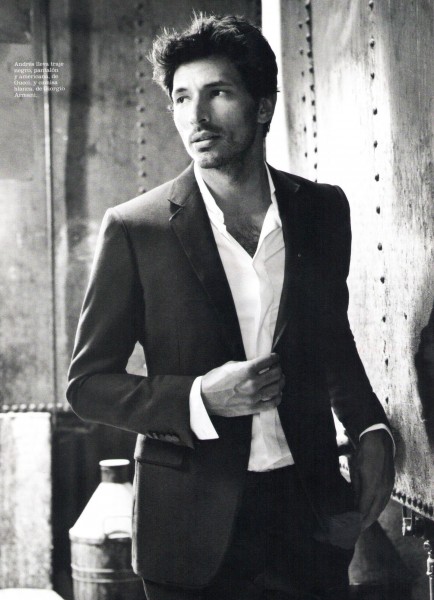 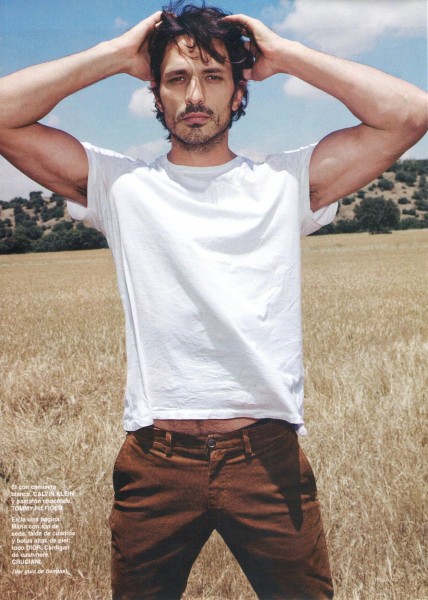 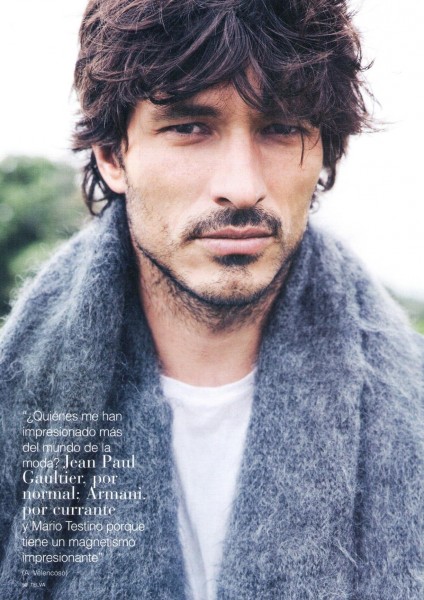 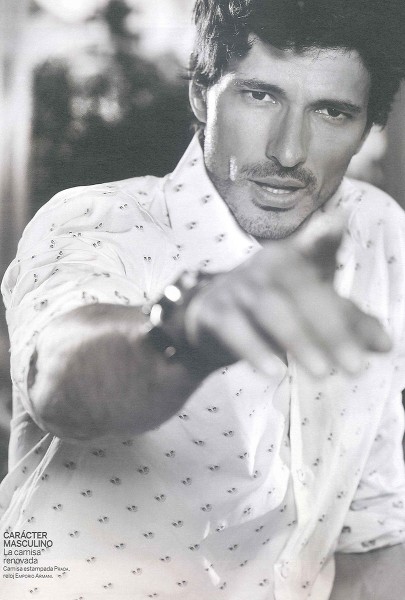 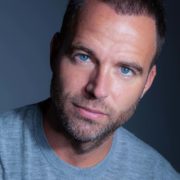 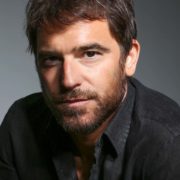