At the age of 6, she began to explore her inner artist playing the piano at a musical school, and joining the Conservatory of Pontevedra soon afterwards.

Simultaneously, she studied theater at school while also receiving dance lessons. Already in her teen years, it was clear that she wanted to be an actress, so she began participating in several theatre workshops, both amateur and professional.

When she was 18, she moved to Madrid and began studying acting at the Corazza acting studio. While preparing herself to become an actress, she participated in several plays at the Conde Duque Theater, playing Rose Maurrant in Escenas de la calle de Elmer Rice, or Carol Conway in J.B Priestley’s El tiempo y los Conway, among others.

At 19, while in the midst of her training, she achieved her first professional project: the TV series Fontealba for TVG, in which she played the main character throughout the season.

In addition, she has been involved in other TV series such as Sabuesos for TVE and Vis a Vis for FOX, as well as a side character in the TV series O sabor das Margaridas for TVG. 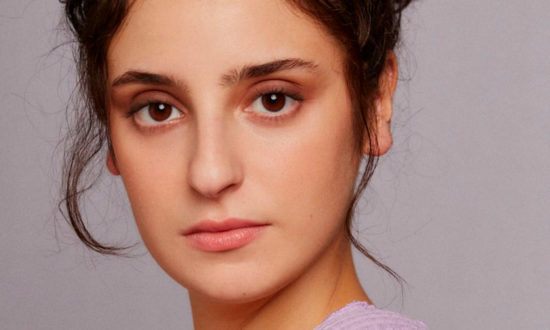 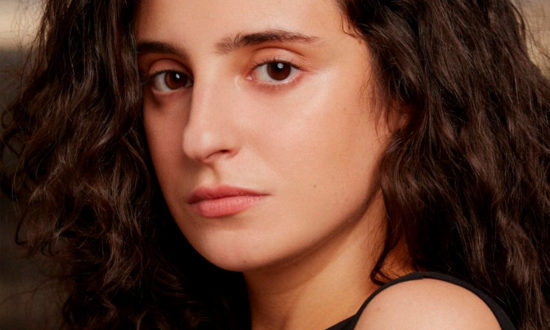 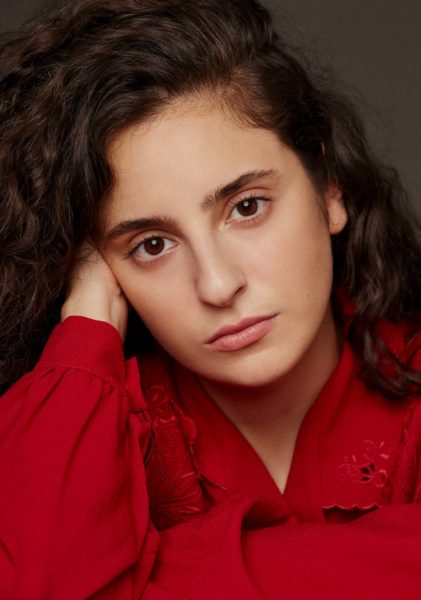 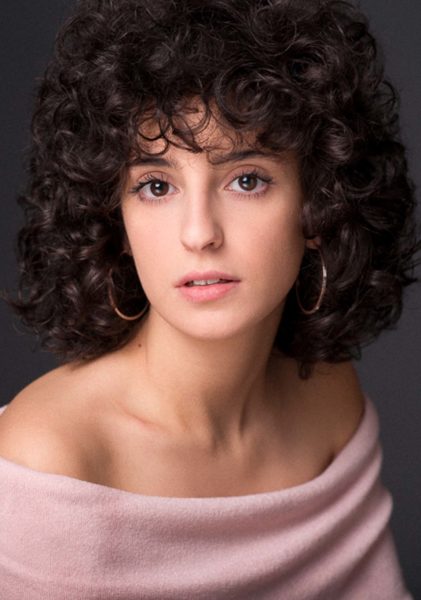 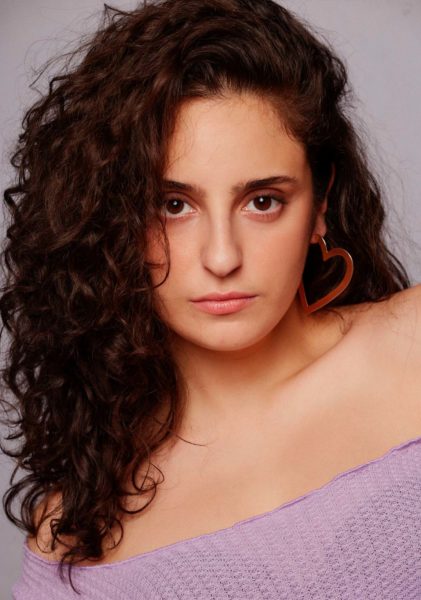 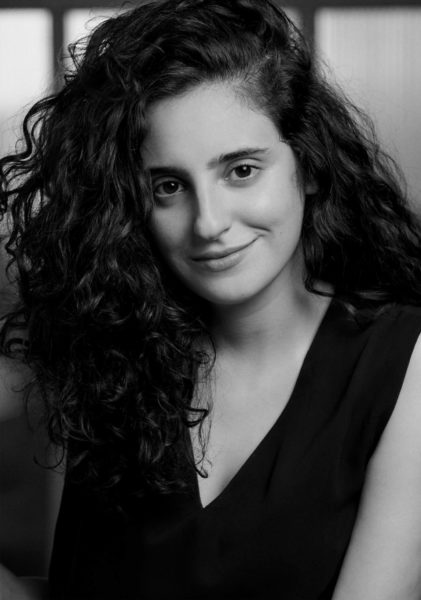 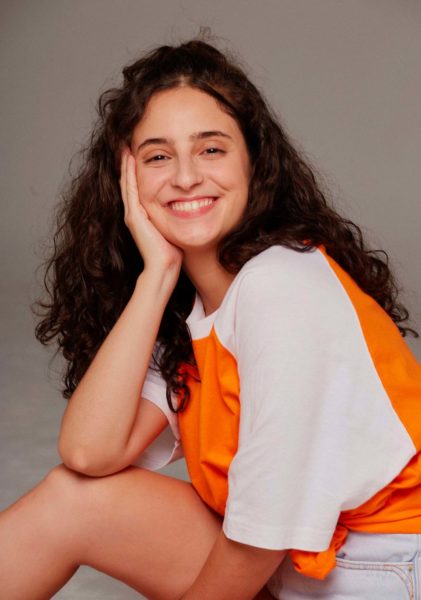 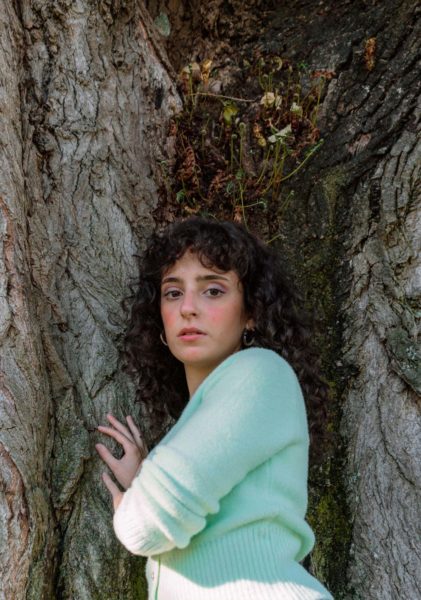 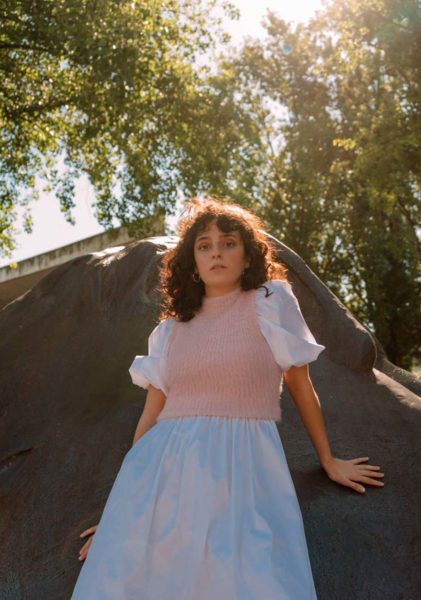 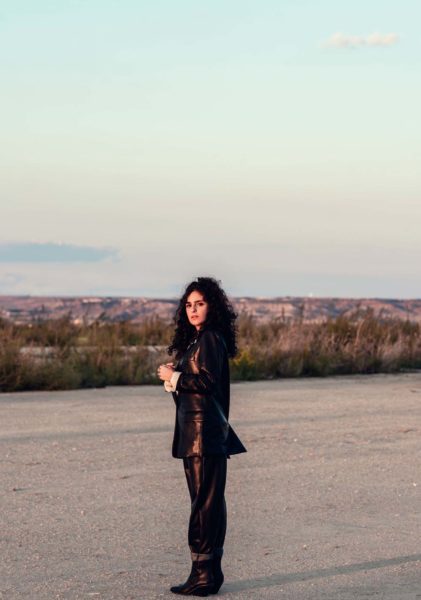 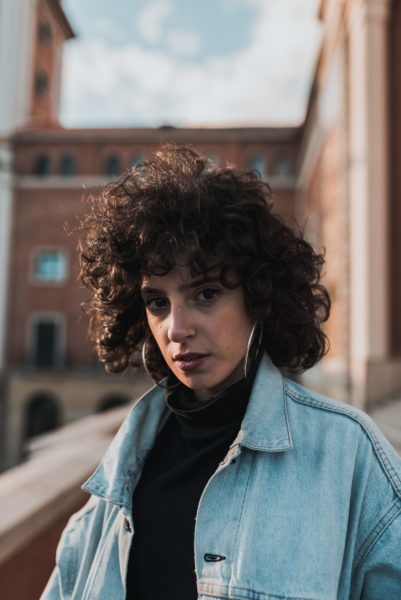 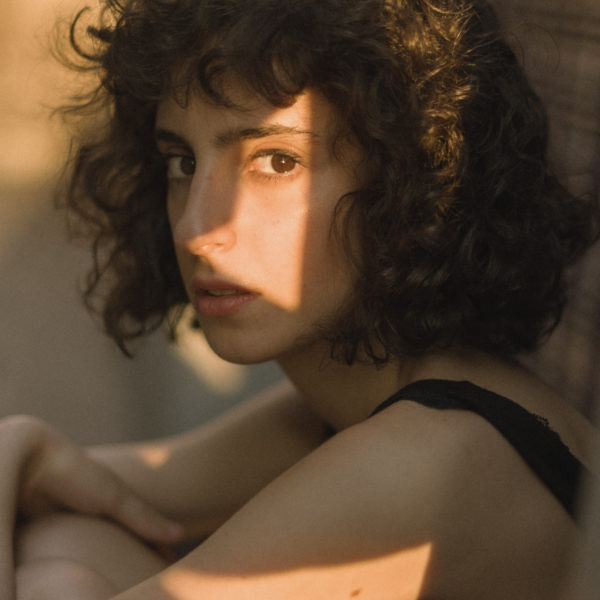 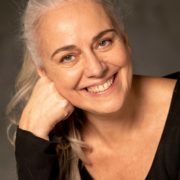