She began her career as a model at the age of 18, for which she won the L’Oreal Best Model Award in S’ 12 MBFW Madrid Edition.

She has worked with some of the most prestigious photographers in the fashion industry: Nico Bustos, Gorka Postigo, Aitor Santome or Jaime Haweskworth.

During these years, she has been combining her modeling career with acting courses between Madrid and Paris.

In 2015, her first opportunity for the big screen under the direction of Alberto Rodríguez, rolling for the movie The man with thousad faces, co-starring Marta Etura and José Coronado. She also stars in Plan de fuga directed by Iñaki Dorronsoro with Luis Tosar and Javier Gutiérrez.

In 2018 she appears in the British series, The Spanish Princess, based on the novels by Philippa Gregory where she plays Joanna the Mad. In 2019 she begins work in Néboa, a thriller on TVE in which Emma Suarez stars. 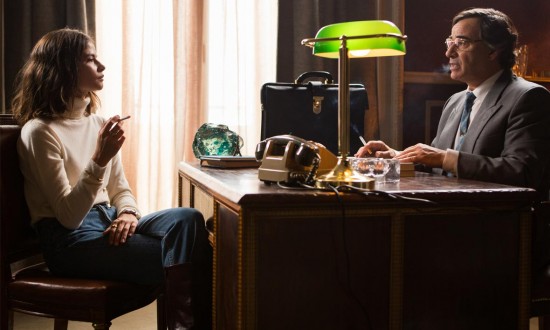 Alba Galocha with Eduard Fernández in The man with thousad faces, 2015. Directed by María Ripoll 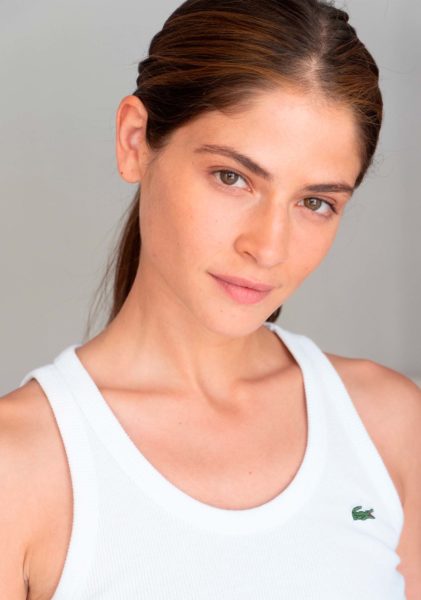 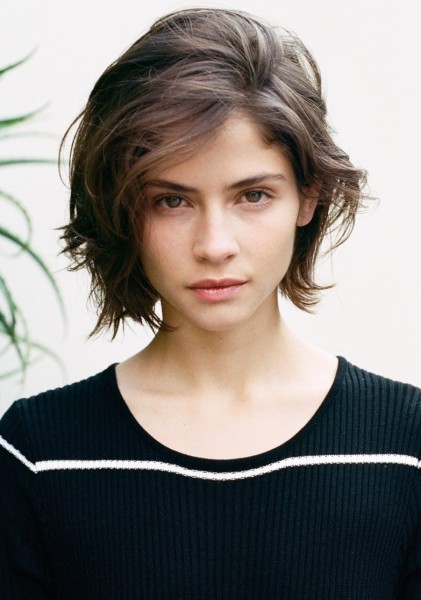 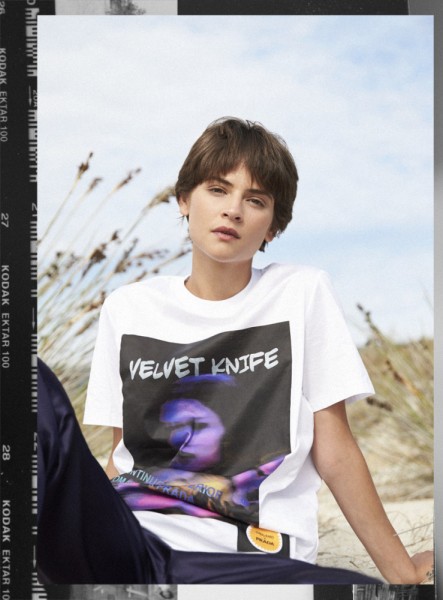 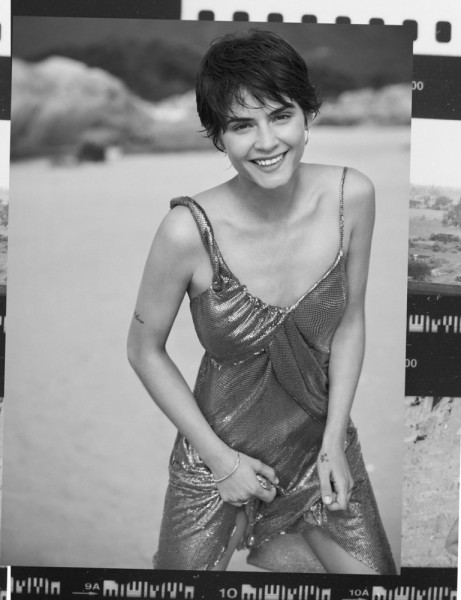 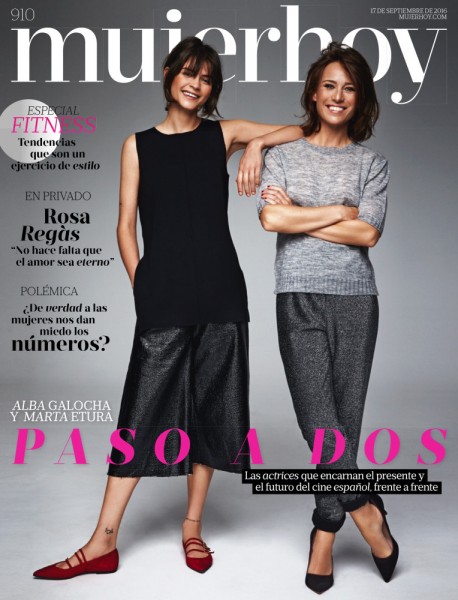 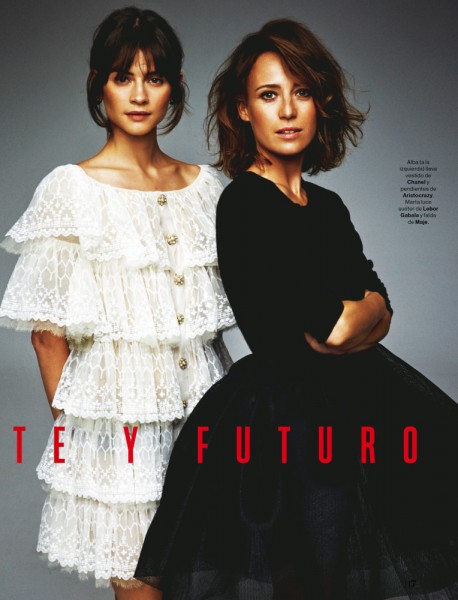 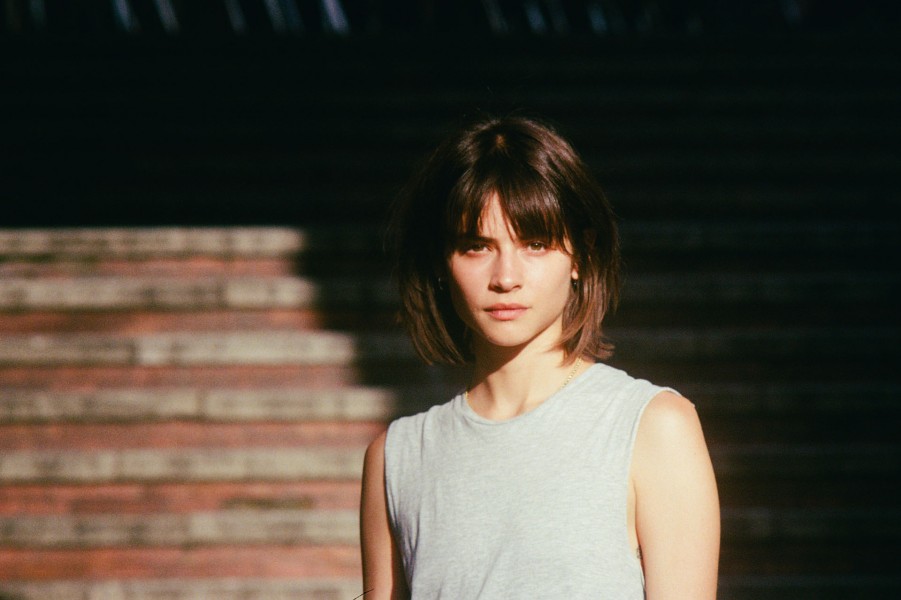 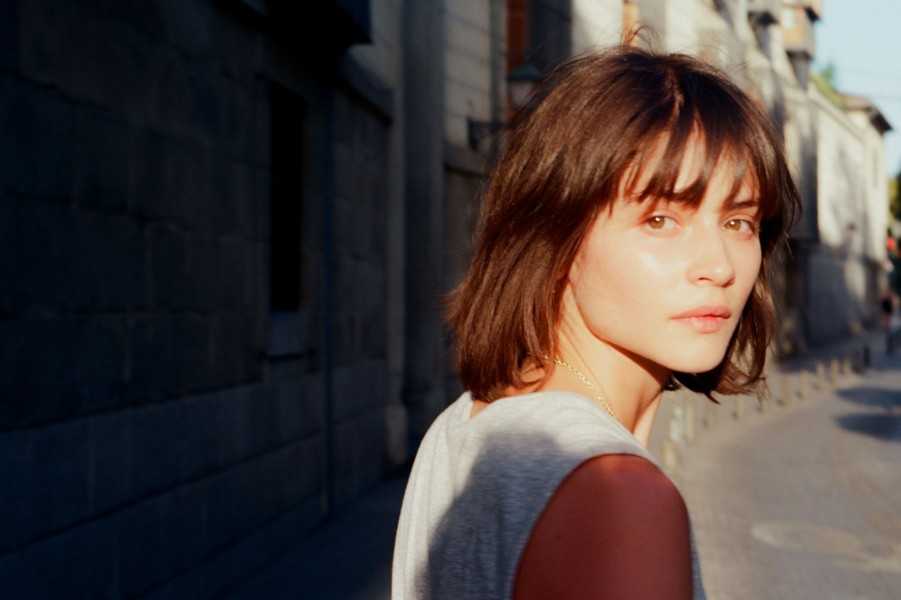 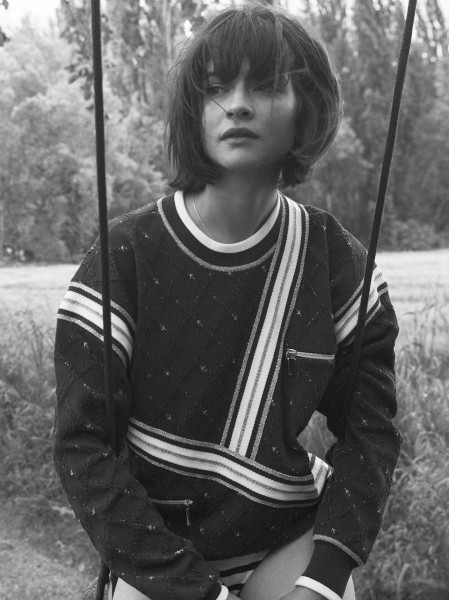 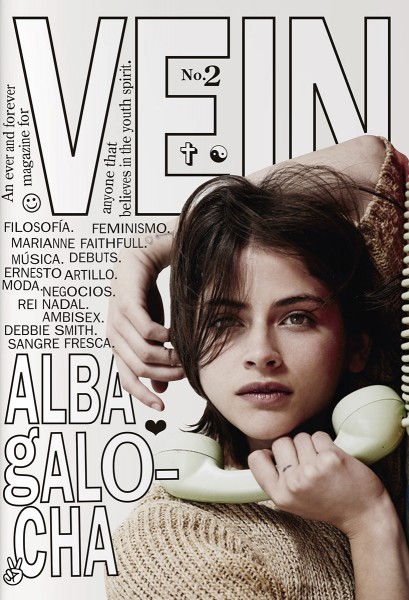 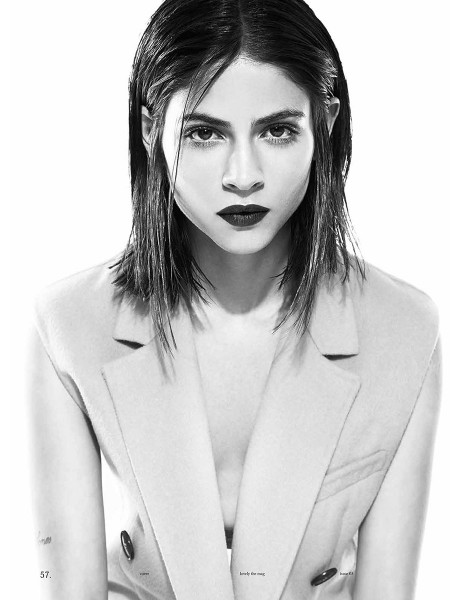 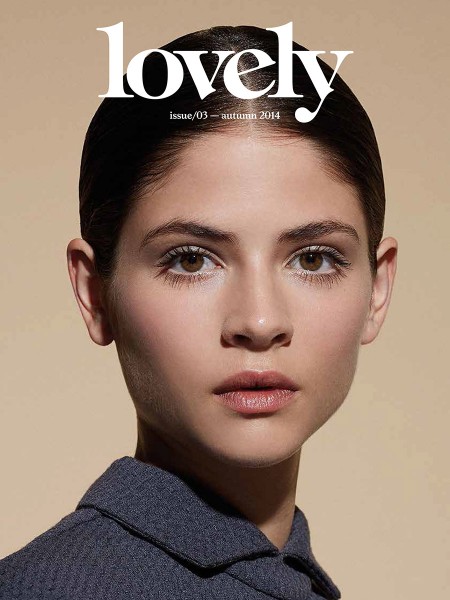 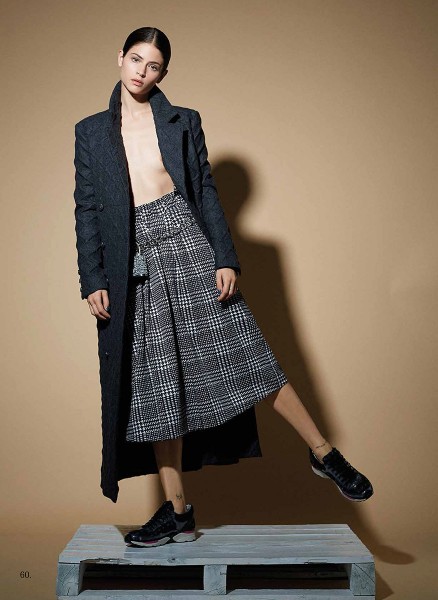 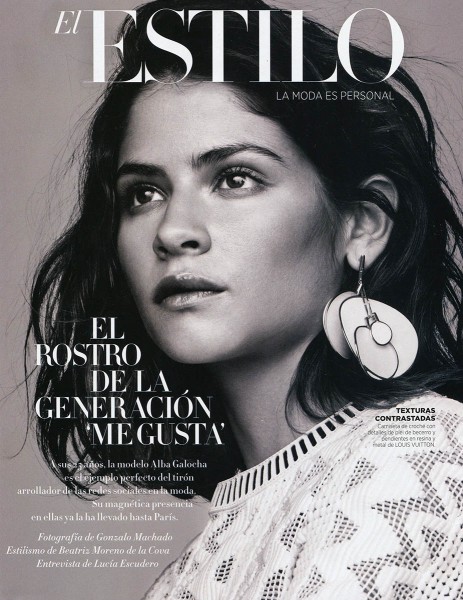 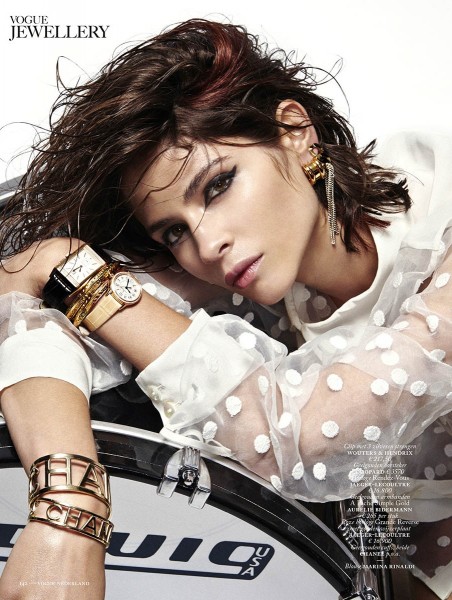 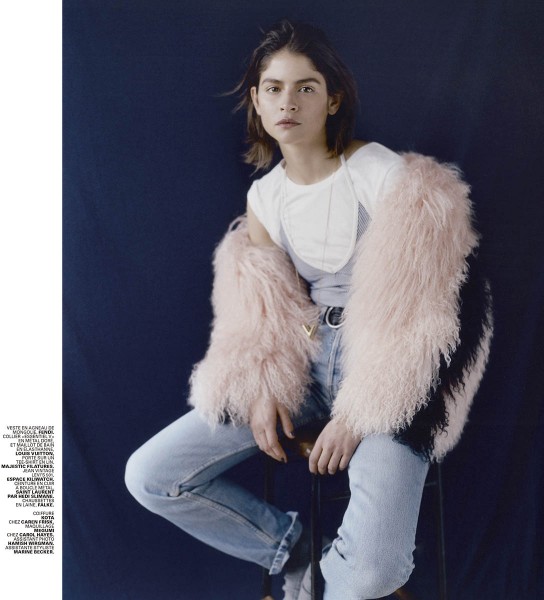 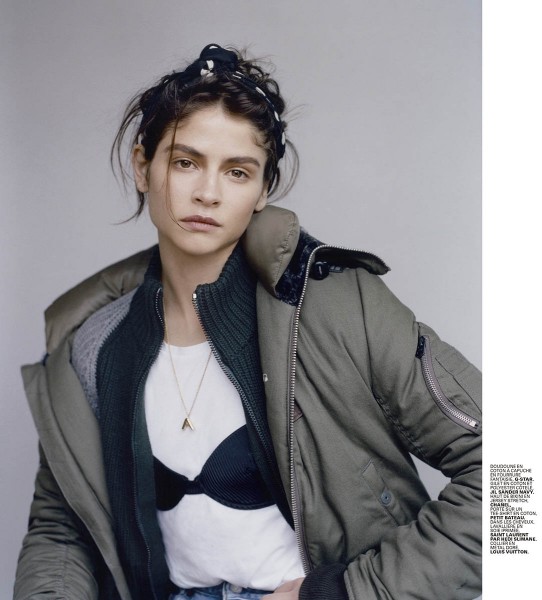 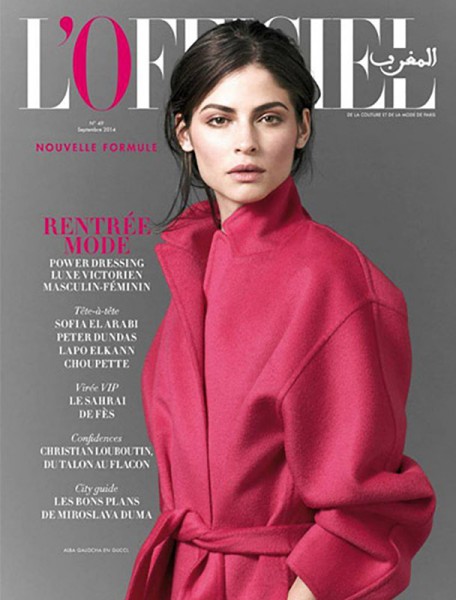 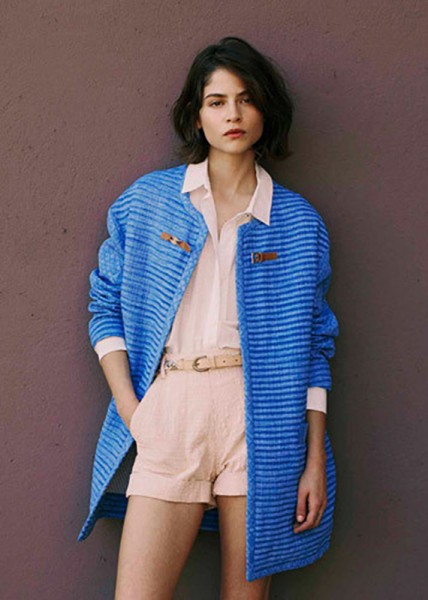 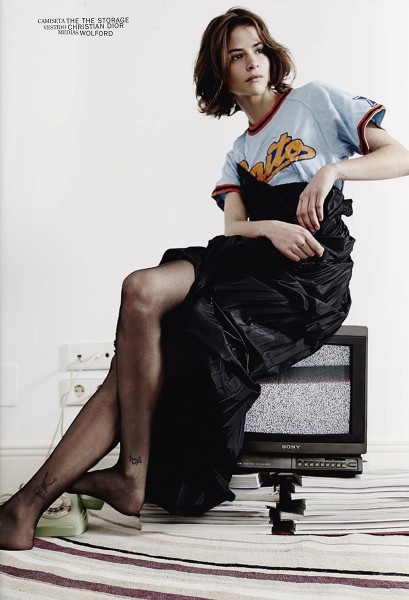 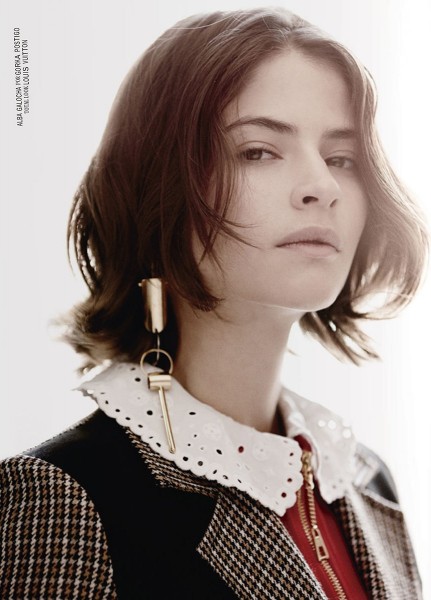 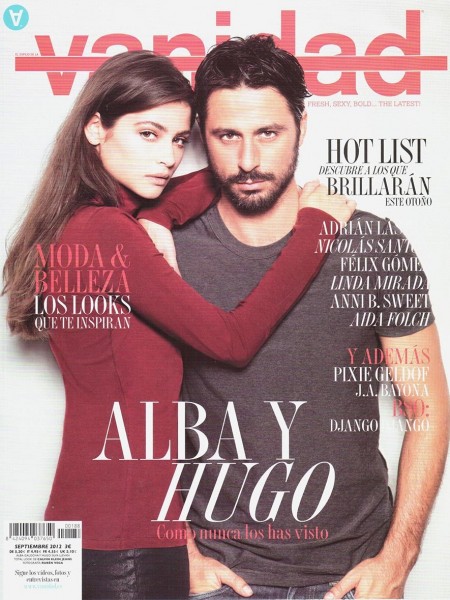 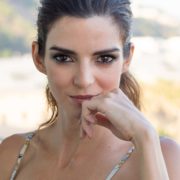 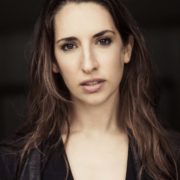